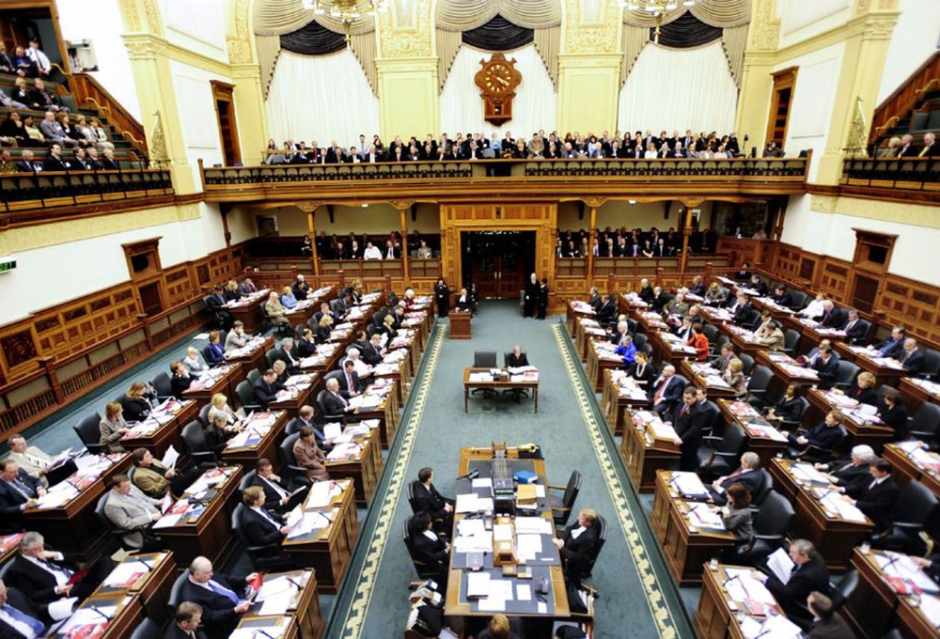 Apparently it just occurred to the Government of Ontario that there’s a Federal Election, and apparently that means they can’t do anything until more than two weeks after it’s over. The Ontario government announced today that they will not be coming back until October, and that means invoking that funny-sounding parliamentary procedure that sounds like a delicious dumpling dish from Eastern Europe.  END_OF_DOCUMENT_TOKEN_TO_BE_REPLACED