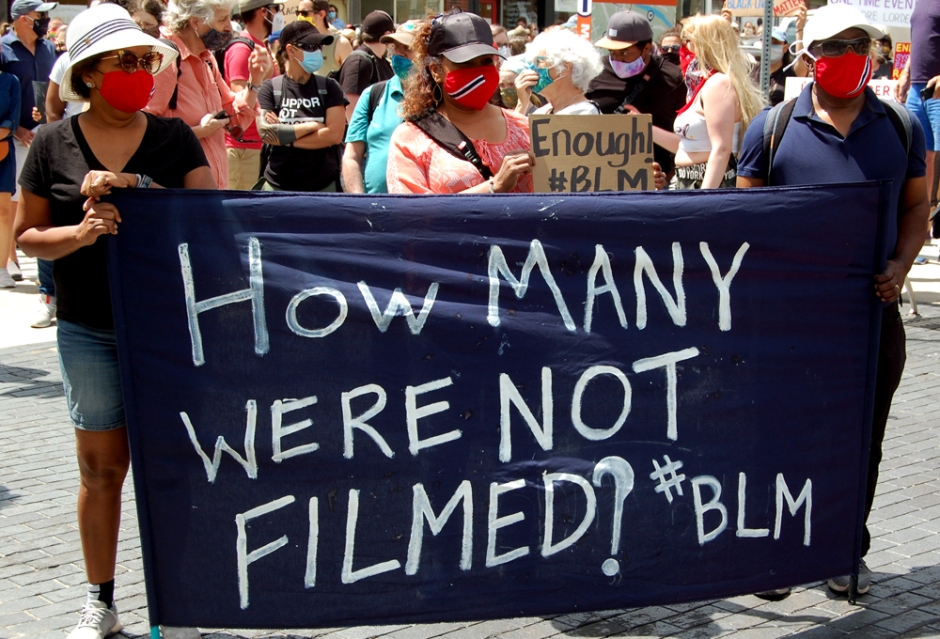 Thousands of people flooded Market Square Saturday and than marched through the streets downtown to send one message: anti-Black and anti-Indigenous racism must end, and so must police brutality against those groups. In what might have been one of the largest protests Guelph has ever seen, especially in recent memory, a diverse group of residents joined a worldwide chorus of people demanding the elimination of systemic racism. END_OF_DOCUMENT_TOKEN_TO_BE_REPLACED 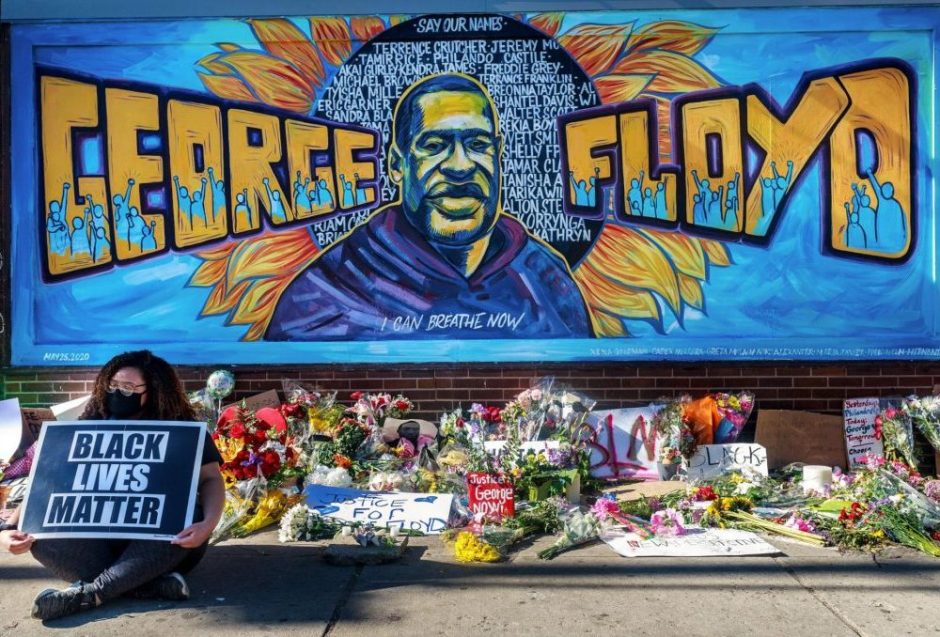 The civil rights demonstrations and marches that have erupted after the killing of George Floyd while in police custody last week continue to occupy people, politicians and current affairs both here and in the United States. After thousands showed up at a march in Kitchener Wednesday, the City of Guelph and the Guelph Police Service have both put out messages in advance of Saturday’s event in Downtown Guelph. END_OF_DOCUMENT_TOKEN_TO_BE_REPLACED 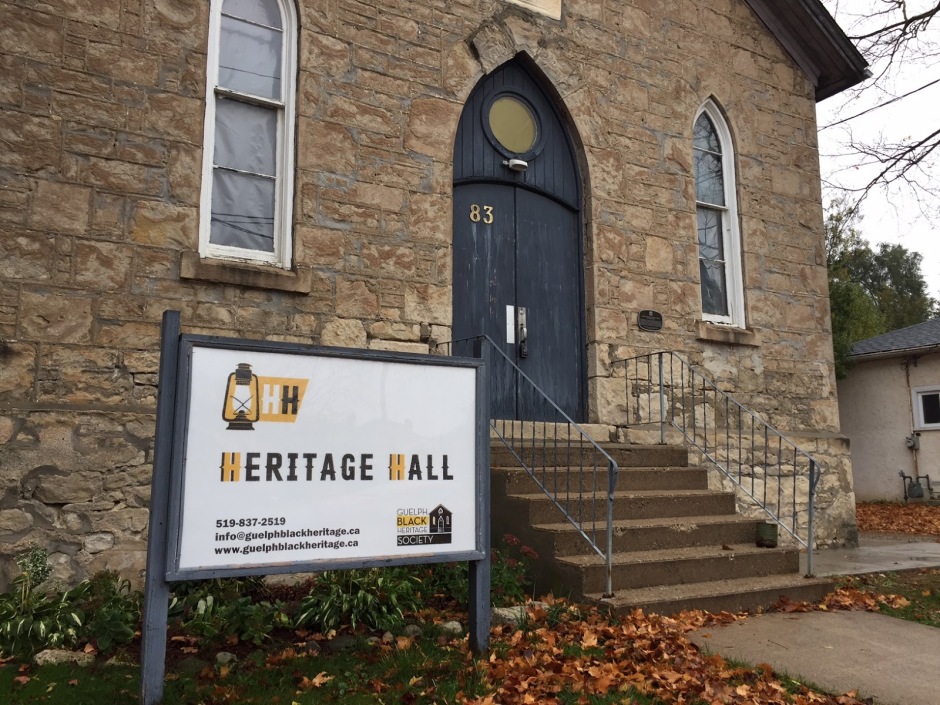 Every week, the City of Guelph and other groups send out notices to announce new events, imperatives, and information that you need to know. Here is this week in press releases. END_OF_DOCUMENT_TOKEN_TO_BE_REPLACED

It wasn’t too long after Upper Canada was established at the turn of the 19th century that the white settlers loyal to England started being joined by the Black slaves from the newly minted United States looking for somewhere they can be free. After Guelph was founded in 1827, the British Methodist Episcopal Church became a beacon, a safe space, for those people on the road to freedom along the Underground Railroad, and the Guelph Black Heritage Society want to reclaim that history.  END_OF_DOCUMENT_TOKEN_TO_BE_REPLACED