Liberal candidate Lloyd Longfield not only held on to the riding of Guelph as the Grits were swept to power last night, he seemingly creamed all competition as the former Chamber of Commerce president took nearly 50 per cent of the vote in the Royal City. END_OF_DOCUMENT_TOKEN_TO_BE_REPLACED

With a little less than a week to go before the election, Fair Vote Guelph and the Guelph chapter of Council of Canadians invited people to come down to a rally against voter suppression downtown in front of Old Quebec Street Mall. There, in front of what Michael Keefer called the “crime scene,” between 40 and 50 Guelphites recalled what happened in the last election, and promised to be onguard for any shenanigans that may occur on Monday. END_OF_DOCUMENT_TOKEN_TO_BE_REPLACED

Just two days after a showdown at Cutten Fields that was telecast on Rogers, the candidates gathered again to debate, this time at Peter Clark Hall in the basement of the University of Guelph’s University Centre, and for the first time with all seven Guelph candidates on the same stage. What followed was a sometimes funny, sometimes informative, and sometimes hostile debate as all the candidates struggled to sell their platforms to a cynical and engaged lunchtime university crowd. END_OF_DOCUMENT_TOKEN_TO_BE_REPLACED

The last day to submit your nomination papers to become a candidate in the 42nd Canadian General Election was Monday. Today, Elections Canada released the final list of candidates for your consideration this election. When you go to vote on October 19 (or before), this is what your ballot will look like: END_OF_DOCUMENT_TOKEN_TO_BE_REPLACED

It was standing room only at Cutten Fields tonight as the four major party candidates for Guelph took part in the third debate of the election campaign. Hosted by the Guelph Chamber of Commerce and broadcast live to air on Rogers Channel 20, this debate was by far the most lively, and it was the first to include the Conservative candidate Gloria Kovach. END_OF_DOCUMENT_TOKEN_TO_BE_REPLACED

Without Conservative candidate Gloria Kovach, the social justice debate hosted by Guelph / Wellington Coalition for Social Justice and the Registered Nurses Association of Ontario didn’t have a lot of life, but in front of a packed house at the Italian Canadian Club, there were some contentious moments. END_OF_DOCUMENT_TOKEN_TO_BE_REPLACED

Although not explicitly an election event, it was hard not to feel a political atmosphere afoot at Fair Vote Guelph’s “Your Vote Should Count” event last night. Over 200 people were at the Hope House downtown to see and hear from three of the four major party candidates on where they stand on electoral reform, as well as an informational talk from Fair Vote Canada as to the differences between “First Past the Post,” our current system, and “Proportional Representation,” which can take many different forms. END_OF_DOCUMENT_TOKEN_TO_BE_REPLACED 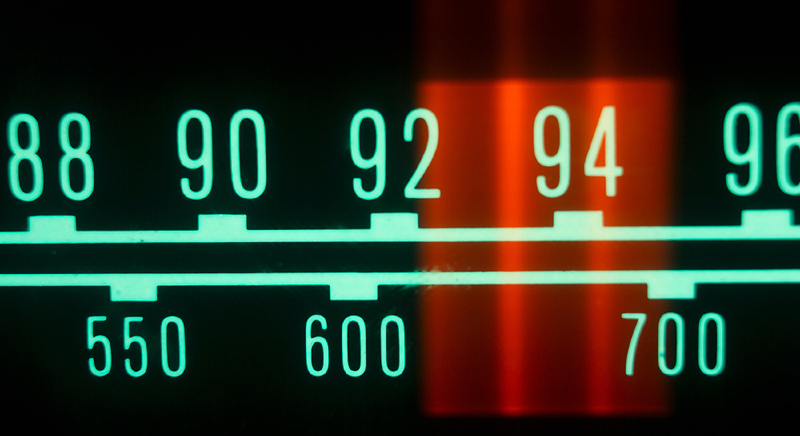 Can you believe the 2015 Federal Campaign is already a month old? Neither can we, but as September begins, those of that run the wheels here at Open Sources Guelph are about to get serious with our campaign coverage, as the show post-Labour Day will start to share the mic with a rotating chair of local candidates who are all vying to become Guelph’s next Member of Parliament. Where do they stand on the issues? What do they want to do for the riding? What effect will their party’s victory on October 19th have on the country? Those are some of the questions we’ll put to our special guests, and here is when you can listen to their answers? END_OF_DOCUMENT_TOKEN_TO_BE_REPLACED

The early campaign tactic to throw mud on NDP candidate Andrew Seagram by the “Regional Agent of the Conservative Party of Canada” has made national headlines, but what was missing from the conversation was an answer to an important question: did he actually say that? The answer is, of course not. Two ads have been released by the nameless “Regional Agent”, both with quotes taken from social media, both taken out of context. Fortunately, the Guelph Tribune has done the dirty work of re-contextualizing things. END_OF_DOCUMENT_TOKEN_TO_BE_REPLACED

There’s been a lot of concern heading into this Federal Election about dirty tricks both in the campaign and at the ballot box. Those concerns seem to have been justified today with the above ad making the rounds on social media featuring a supposed comment by Guelph NDP candidate Andrew Seagram apparently mocking Christians. END_OF_DOCUMENT_TOKEN_TO_BE_REPLACED