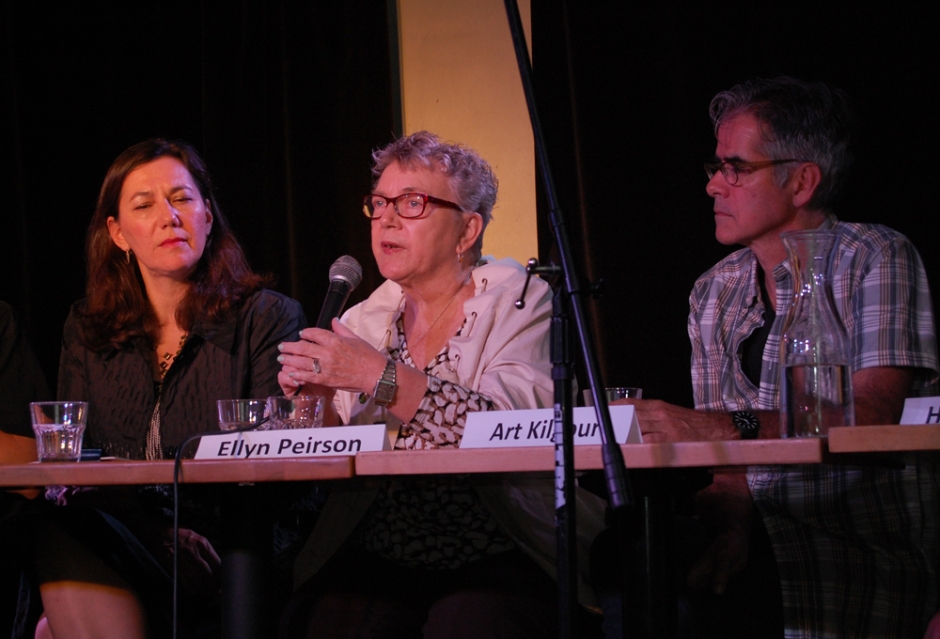 In May 2, 2011, it was the 41st general federal election. That was the day that Stephen Harper won his first and only majority government, and while that did shake up the normal political order, it was not the only thing that happened that day to reverberate in Canadian political culture. Remember Pierre Poutine? Remember Robocalls? Well this is the day for a little political unsolved mystery. END_OF_DOCUMENT_TOKEN_TO_BE_REPLACED

Winter is coming. It’s a cheap joke and a reference to one of TV’s biggest hits, but to a group called Your Downtown Guelph Friends it’s a reminder that there are a lot of people who fear the winter months because they live on the street. On Saturday, the Keep Our Friends Warm Rally sought to made the idea loud and clear, that the City’s not doing enough to get people the shelter they need. END_OF_DOCUMENT_TOKEN_TO_BE_REPLACED

One might think that coming in a distant fourth in the race to become one of two city councillors in Ward 6 would have been punishment enough, but a Guelph citizen is demanding an audit of Glen Tolhurst’s donations from the 2014 election be performed. Why? Two words: GrassRoots Guelph. END_OF_DOCUMENT_TOKEN_TO_BE_REPLACED