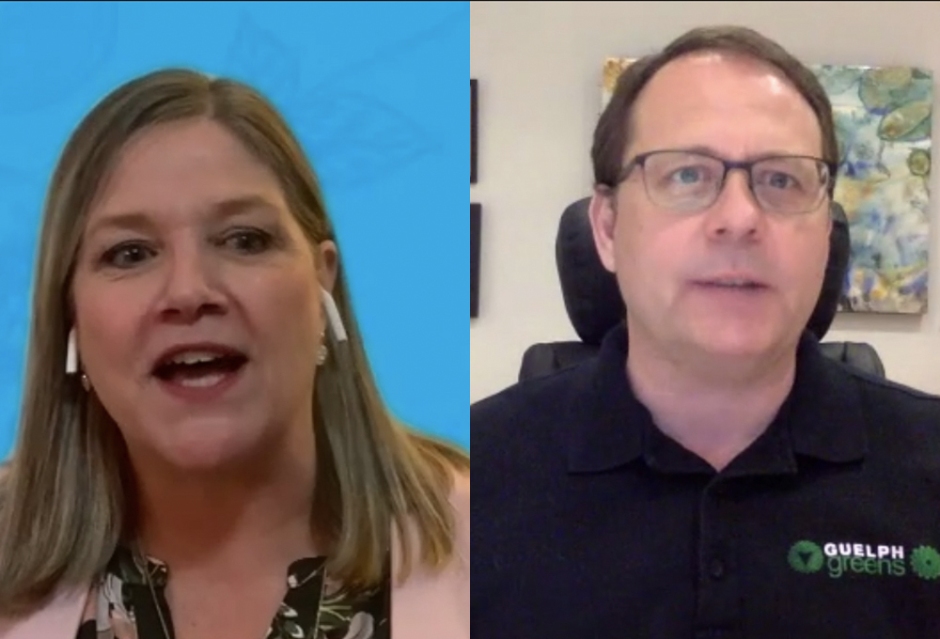 Exactly one year from today, the first Thursday of June, it will be Election Day for Ontario. A lot can happen in 365 days, and it probably will, but one-year out all the opposition parties agree that Ontario can’t afford another term under the Progressive Conservatives and Doug Ford, and they’re all getting ready to make their case as the obvious replacement.

Both the provincial New Democrats and the Green Party had countdown to Election Day events on Wednesday night within 90 minutes of each other. The NDP went first, and Official Opposition leader Andrea Horwath told about 500 people on the Zoom call that Ford had proven himself a danger to the province well before the COVID-19 pandemic, and that’s why he has to go.

“We didn’t need the pandemic to know that Doug Ford’s cuts were going to hurt people, but certainly the pandemic has made things much, much worse,” Horwath said. “The services that we count on the most have been pushed to the brink, and they were being pushed to the brink before COVID hit. Let’s not forget, Doug Ford was cutting public health and he was cutting schools, and he was fighting with teachers all before COVID even hit.”

Horwath also had harsh words for another party leader, Steven Del Duca of the Ontario Liberals. The head of the Ontario NDP warned that voting Liberal again would be as much of a step backwards as voting for the Progressive Conservatives.

“No matter what Del Duca and his Liberals say these days, they had 15 years to make a difference in the lives of Ontarians, and what did they do? They were cutting and freezing the funding to many of the services that we all rely on, and we saw them privatize more of our health care system,” Horwath said. “It was not a government that was there for people, and we don’t need to go back there, that’s for certain.”

At the Green Party virtual event, Guelph MPP and party leader Mike Schreiner reminisced about his historic victory in 2018, and what he considerz a consequential term at the Ontario Legislature where he’s proven that a “party of one” can make a difference.

“It’s hard to believe that I’m three years into this job, and in a year, the people in Guelph will have an opportunity to decide whether I should continue in this job or not,” Schreiner said. “I just want to say that it has been a huge honour to serve Guelph, to be equal voice in the Legislature, and fight for many of the things that I deeply believe in our community.”

Among those things he’s proud of is protecting the Paris Galt Moraine, helping to secure funding for youth and mental health services, and fighting for affordable housing and environmental protections. On that file, Schreiner said he’s especially pleased to have played a leading role in organizing opposition to the proposed Highway #413.

“I remember last summer doing the very first news conference on [Highway #413] when hardly anyone was talking about it, and a local mayor told me, ‘It’s great Mike that you and the Green Party are leading this fight, but there’s no way you’re going to stop this highway,'” Schreiner recalled. “Ten months later, it’s now undergoing a Federal environmental assessment, and almost every municipality in the region has come out against it.”

In his own statement on Wednesday, Del Duca  said that it’s been become clear after the last three years that Ontarians need better leadership at Queen’s Park.

“Too many of us are falling behind, being abandoned by a government too busy looking after their well-connected friends to deliver the help that’s so desperately needed,” Del Duca said. “We will have a plan for this province that focuses on improving our publicly funded education, delivering economic dignity, and keeping Ontarians happy and healthy. Ontario Liberals are offering up the competent leadership Ontario families are looking for.”

So far, Schreiner has been the only Guelph candidate acclaimed for next year’s election by his party. CEO of Guelph Community Health Centre Raechelle Devereaux announced her candidacy for the Liberal Party nomination last month.