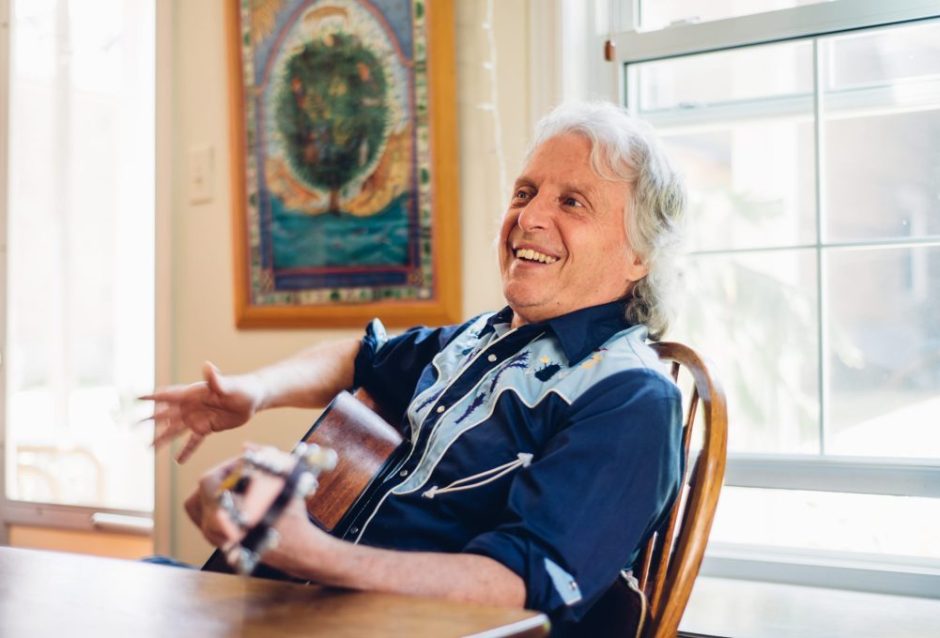 Last week, most political concerns locally were about the council decision on the 2022-2023 budget. While council was debating, Ward 2 Councillor James Gordon was appearing on CFRU’s Open Sources Guelph through the power of pre-recording an interview in advance, and while he did talk about the budget, he was just as interested in talking about a personal political initiative of his own: the Race to Zero action on climate change.

At today’s Committee of the Whole meeting, council will debate a complex motion from Gordon and Ward 5 Councillor Leanne Caron. The multi-part motion takes inspiration from the United Nation’s Race to Zero initiative, and will pledge to reach net zero by sometime in the 2040s, create four-year climate targets, modify the 2030 target for a 50 per cent reduction in CO2, implement annual reporting, commit to regular consultation with the Indigenous community, and will renew the City’s commitment, plus the commitment of associating local boards and committees, to climate action.

“We have for this motion 15 local advocacy groups that have partnered with us. In fact, my favorite way to bring forward emotion is when I’m reflecting community will rather than saying, ‘Well, here’s something that old hippie James wants to get done,'” Gordon said.

“Old hippie James” understands the difficulty in getting Guelph City Council to act boldly on the issue of climate change. In 2019, a motion to get council to declare a climate emergency failed, and instead a more tepid declaration of a climate crisis was passed instead. Gordon hopes that two years have made a difference to encourage council to take more immediate action.

“That is my hope, and if I didn’t think it had changed, I wouldn’t have brought this motion forward,” Gordon explained. “By a cruel coincidence, it was me that brought that [earlier] motion forward, and I can tell you at this national climate caucus that we’re part of, Guelph was a bit of a laughingstock about that because we have a reputation as leaders in that area, which is not borne out by our current council.”

“I think things are moving quickly. We’re seeing just this past month in B.C. how it’s getting closer to home, and we’re about to see on December 6 whether there’s and appetite for acknowledging and acting [on council],” Gordon added.

Guelph’s climate change goals of moving to net zero emissions and 100 per cent renewable energy by 2050 have been inline with other governments across Canada, but Gordon said that the accelerating climate emergency requires Guelph to get to those goals faster. He credits City staff with helping to develop his motion, but also admits the version they helped deliver to committee does not go far enough.

“My only critique [of the motion] would be is that I was initially hoping that it could be even more aggressive than it’s turned out to be, but we all have to compromise if we want the motion to pass,” Gordon said. “I think it’s a good starting point. The biggest impact I hope this motion will have are the interim targets, so that staff will be assigned these projects from council, and they have to regularly report back about how we’re accomplishing them. If our target is 2050, there’s a tendency to go, ‘Okay, it’s 2049, we better get our act together.'”

“We can’t pretend that we’re not going to see those climate impacts, and it dismays me as a longtime climate activist that we still probably won’t sense that there’s an emergency unless we’re rubber boots are full of water,” Gordon added.

You can hear the whole interview on Open Sources Guelph, download the episode on your favourite podcast app at Apple, Stitcher, Google, and Spotify.