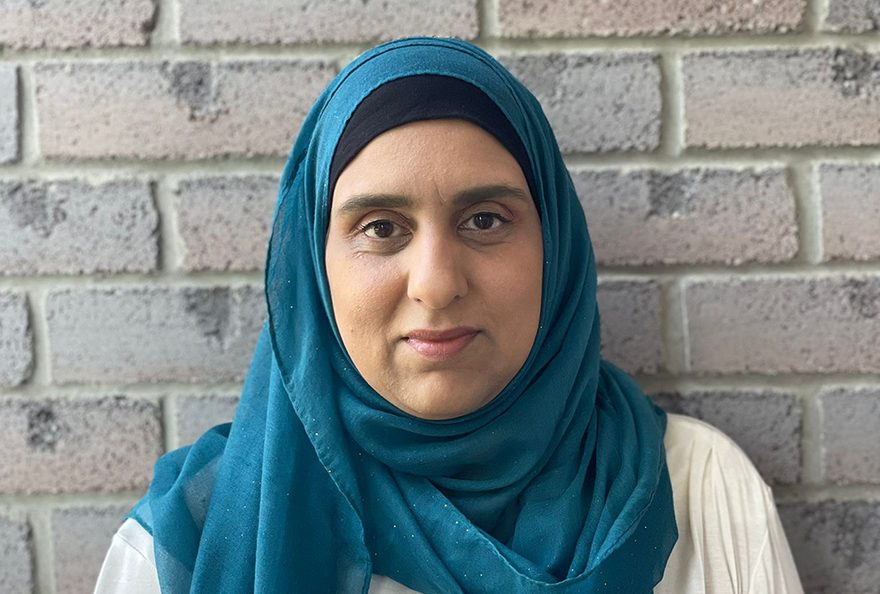 For over a year now, the City of Guelph, like a lot of organizations, has been struggling to catch up to demands for social justice and equity. Starting Monday morning, the City started to institutionalize that struggle by putting someone in charge of trying to undo systemic inequalities. For years, Sara Sayyed has been one of the faces of the Guelph Muslim Society, and now she’s the face of equity efforts at City Hall.

“We’re excited to have a community leader with extensive experience in building relationships and engaging others join our team,” said CAO Scott Stewart in a statement. “With a passion for progress, Sara will play an integral part in helping us achieve the goals of Guelph’s Community Plan and the City’s Strategic Plan: Guelph. Future Ready. Her natural affinity for cultivating relationships and facilitating and building consensus among diverse individuals aligns perfectly with our commitment to making the community and workplace more inclusive.”

These new responsibilities tie nicely into Sayyed’s regular gig as community services director at the Guelph Muslim Society where she helps run outreach and acts a co-ordinator between the GMS and its various community partners. She was a Director of the Guelph Refugee Consortium, and currently sits on the Guelph General Hospital Board, Guelph Community Foundation, and Guelph Wellington Local Immigration Partnership Leadership Council. She was also named one of the YMCA-YWCA Women of Distinction in 2019.

Sayyed will have to call on all of her well developed skills for this new gig because her responsibilities will include influencing and informing policy development, project planning, service delivery, and program evaluation activities at City Hall. She will also will lead the City’s creation of a Diversity, Inclusion and Anti-Racism Action Plan, and represent the City at external forums focused on anti-racism such as the Coalition of Inclusive Municipalities.

Funding for the new position was approved last month at city council. The City of Guelph had been trying to hire the position through a one-year contract since March, but a report to city council in June said that a competitive job market for similar positions was making it hard to find a suitable candidate without offering a little more permanence. Council approved a mid-year budget request to hire this position, and an intergovernmental affairs advisor with an emphasis on Indigenous engagement.

Sayyed starts in her new position on Monday ahead of City Hall winding down from summer break, and almost exactly one-year ahead of the 2022 Municipal Election.