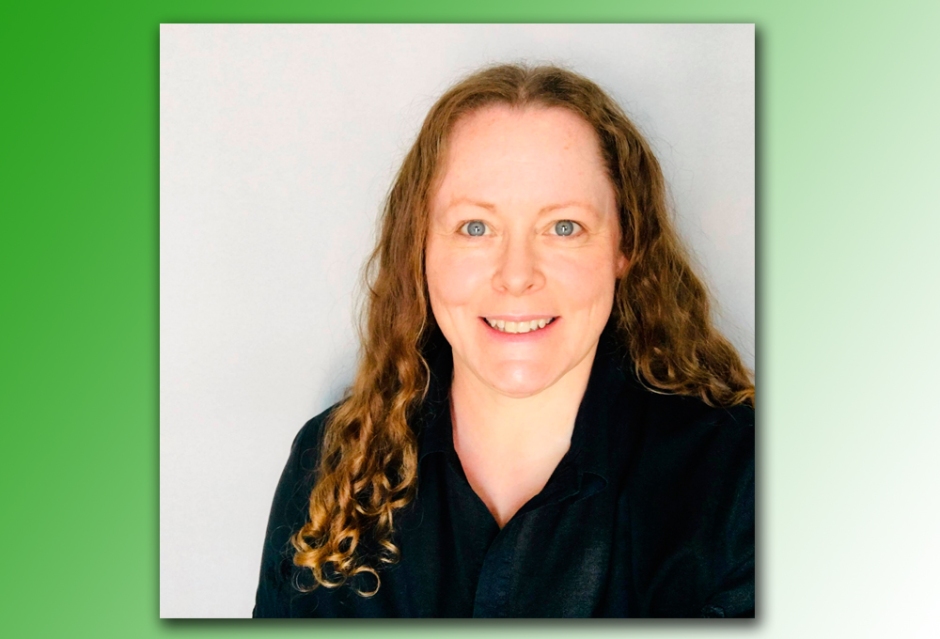 Politicos from coast to coast to coast are anticipating an election call that might come any day now, so local riding associations need to get their candidates lined up and ready to go. The Guelph Green Party have selected their candidate for the coming Federal Election, and it’s environmental scientist Dr. Michelle Bowman who says that she’s eager to give people a reason to vote Green.

“I think this is the moment for the Green Party,” Bowman said on Wednesday. “I really, really believe in the Green Party and our policies and I’m hoping I can get the voters as excited as I am.”

Bowman formally enters the race as an already prominent member of Green Party leader Annamie Paul’s team. Last month, she was named Environment critic, which fits well with her PhD in Environmental Biology and Ecology, and her day job as a adjunct professor at Ontario Tech University’s Faculty of Science, and as a self-employed consultant on matters involving aquatic ecology, statistics and forensic ecology.

But while Bowman is focused on climate change and the environment, she also wants to shore up the social safety net by pushing for things like expanded mental health care, pharmacare, dental care, and universal basic income. She said that she hopes voters exasperated by unfulfilled promises of other parties might take this occasion to give the Greens another look.

“I think our policies are so much better than the other [parties] and I’m hoping that will go a long way,” Bowman said. “Also, all of those parties had a chance to do better tackling climate change, and they just haven’t done it. To me, it doesn’t make sense for people to keep voting for the same thing and hoping for something different, and I hope the voters will feel the same.”

One thing that will definitely not be the same is how candidates will campaign. Bowman said that she agrees with the idea that it would be irresponsible to call for an election right now noting the growing concern about a fourth wave of the COVID-19 pandemic, as well as a provincial election in Nova Scotia plus the problem with wildfires out west as valid reasons to wait before starting a national election.

Aside from the challenges of COVID, there’s the challenge of outreach. In the 2019 Federal Election, then-Green Party candidate Steve Dyck finished in second place 15 points behind Liberal incumbent Lloyd Longfield, which is almost the same amount that the Green Party grew it’s share of the vote by from 2015. Bowman explained that her game plan is to do a lot of outreach to young voters at the University of Guelph, and areas in the south of the riding where the Green Party doesn’t usually get to canvas.

“I think if voters understand the difference between our policies and the other parties’, they will definitely vote for us. We just need to keep talking to people,” Bowman said.

Bowman joins a race that includes Aisha Jahangir for the NDP, and Dr. Ashish Sachan for the Conservative Party. Tristan Dineen, the Communist Party candidate from 2015, has announced his intention to run in the next Federal Election, and it’s widely expected that Longfield will run again for the Liberals.

A total of nine candidates ran in Guelph in the 2019 Federal Election.