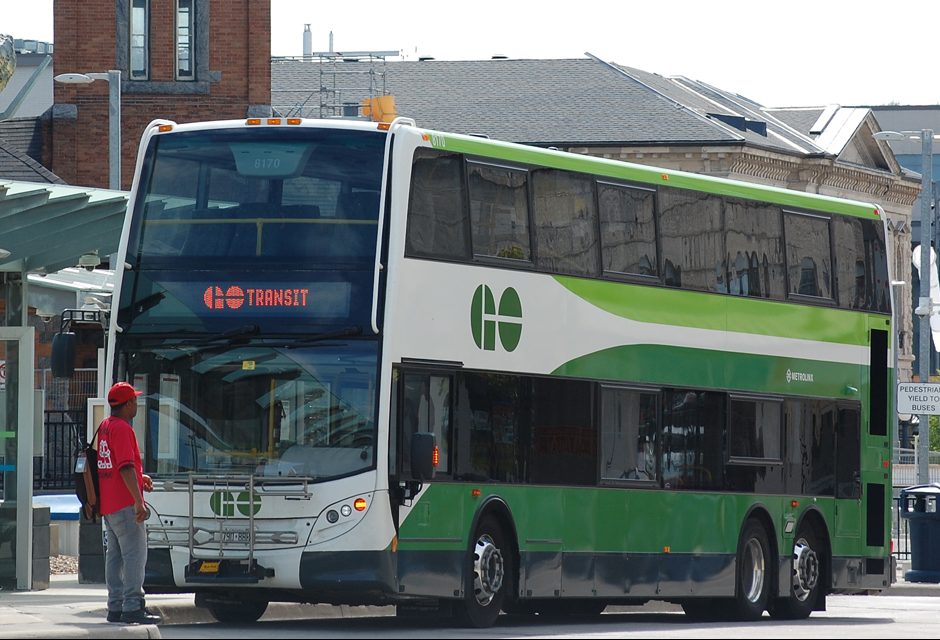 The City of Guelph, and it’s various partners and agencies, put out a lot of information on a weekly basis, and while it all ends up on the City’s website somewhere, wouldn’t it be easier to just scroll through it all on one easy-to-read article on Guelph Politico here…?

Wellington-Dufferin-Guelph Public Health is issuing another warning about toxic drugs in the area, and this time the culprit is red fentanyl. There have been three suspected overdose deaths in the last 30 days, and seven total suspected overdoses reported in the last week alone, and while red fentanyl is known to be especially toxic, Public Health is warning substance users that they should consider all drugs to be potentially more toxic than what’s normally available. If you use alone, and find yourself in trouble, call the National Overdose Response Service, which is a free and anonymous, at 1-888-688-NORS (6677).

Help Decide What City Council Should Be Paid!

The City of Guelph is looking for people to join their City Council Remuneration and Support Advisory Committee. The goal of the committee is to review and analyze the salaries, benefits and staffing support for members of city council, and prepare a report  that will be presented to council during the first quarter of 2022. To be a part of the committee, you need to be 16 years old or over, and special consideration will be given for people with experience or backgrounds in human resources, finance, compensation methodology or similar fields. The deadline to apply is July 29.

Metrolinx is promoting the idea of getting out and about again by offering special weekend passes that will allow riders access to the entire GO network on the tracks, and on the bus. You have two options: a one-day pass for $10, and a weekend pass for $15. The passes are good for Saturday, Sunday and a holiday Monday, but you can only buy them online. When you buy the pass, you will receive an email confirmation and then you have to activate the deal at least five minutes before boarding your bus or train. This announcement comes after GO added additional routes and service before the most recent holiday weekend.

The People and Information Network (PIN) has launched their pledge to do 20 things for good, and are asking members of the community to either make a list of 20 ways you intend to help out, donate $20, or share 20 hours of volunteer time. The focus on 20 is because of PIN’s 20th anniversary, and the network’s executive director has turned into a call to action and a starting point to build, and re-build, community as we recover from the COVID-19 pandemic.

“Our 20th Anniversary instills pride in the work we have done and acts as a spark as we aspire to continue to grow and outreach into the community,” said Kim Cusimano in a statement. “PIN seeks to help our community understand the value of spreading the ‘good’ by volunteering informally to shop for an elderly neighbour, pick up waste along your walk, share vegetables from your garden or volunteering formally to support food security, mental health, board leadership and more. PIN encourages our community to take action through Do. Give. Share.”

School Board Holding “Chat” to Talk About “The Juggle”

There’s a lot of down time in August, but it’s also a time for parents to think about Back to School issues. The Upper Grand District School Board is hosting a “fireside chat” on Wednesday August 18 at 6:30 pm called “The Struggle to Juggle: Supporting our children during difficult times.” Psychiatrist Dr. Robin Alter and lead trainer Anne Murray from Strong Minds Strong Kids will talk about supporting kids, tips on identifying stress in children, and how to teach those kids the tools to build resilience. Find the link to register for the Zoom event here.

The footpath between Centennial Park and Edinburgh Road will be closed until the end of July for some refurbishment. There will be lane reductions on Huron Street from Alice to Oliver for two weeks starting on July 12 as new sewers and water pipes are installed. There will also be lane reductions on Kortright Road from Scottsdale Drive to Preservation Park starting on July 20 and for the following two weeks as sidewalks and curbs are repaired.

Community Foundation Gives Out $25,000 in Scholarships

The Guelph Community Foundation has announced that they’ve given out $25,800 in scholarships and bursaries to 17 local students from both the Wellington Catholic and Upper Grand District School Boards. Some awards are a few hundred dollars, and other awards are worth as much as $5,000, but the recipients chosen by a granting committee were evaluated based on the students’ education goals, as well as their financial need. According to GCF, the students receiving these funds represent “aspiring entrepreneurs, nurses, lawyers, and academics,” and have demonstrated “curiosity, creativity, respect for others, their community and have shown tremendous potential.” See the full list of recipients here.

U of G Student Leading Thank You Project for Frontline Workers

For the last year-and-a-half, a lot has been said about what’s owed to our frontline healthcare workers, and a landscape architecture masters’ student at the University of Guelph had an idea on how they wanted to give back. Alli Neuhauser is one of the organizers of the One Bench One Tree project, the goal of which is to install one bench and a Canadian species of tree at every Canadian hospital to provide healthcare workers with an shady place to site and relax outdoors.

“We want to give them the gift of rest by placing a tree and a bench in front of every hospital in Canada to thank them for their efforts,” Neuhauser said in a statement. Everett Dejong, Casey Ross, Manuel Spiller, Marika Li, Tiffany Adair, Ethan Aquino-Chien and Abigayle Lalonde are among the other U of G students taking part in the project.

The first tree and bench was recent unveiled at Sunnybrook Health Sciences Centre in Toronto, and the second unveiling will take place later this month at Hamilton General Hospital. The first 10 benches are being donated by Maglin Site Furniture based in Woodstock, and the trees are sugar, red and silver maple trees from NVK Nurseries in Hamilton. The One Bench One Tree Project is hoping to expand their network to get a wider variety of trees, as well as assistance in setting up the bench and tree on hospital grounds.

“I’m proud that these students organically took on this project on their own,” said Dr. Robert Corry, professor and graduate coordinator for the MLA program in the School of Environmental Design and Rural Development.