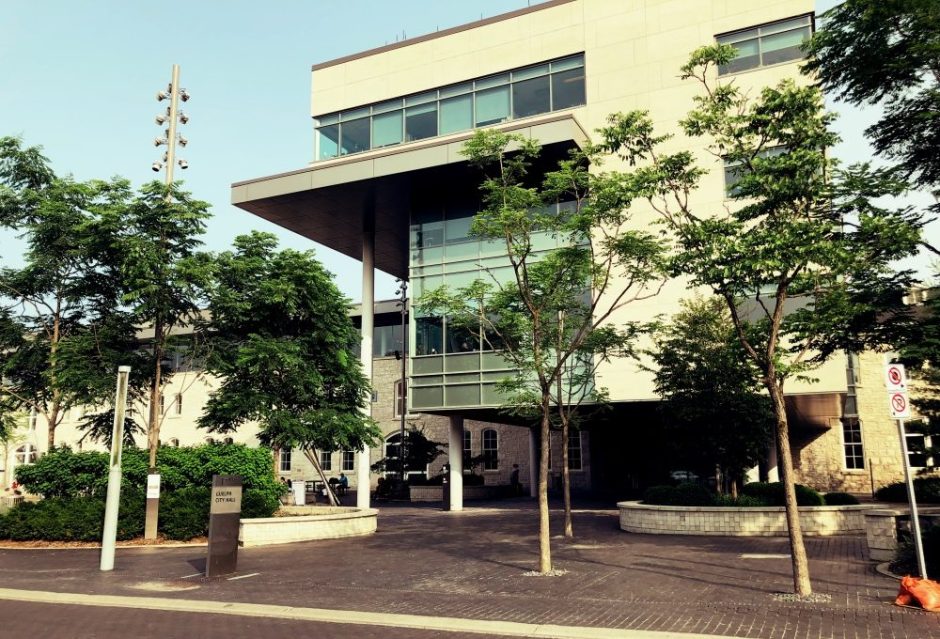 Although many members of the City of Guelph workforce have found themselves laid off as a result of the pandemic, when the members of three public unions return to work they will at least be doing so with a new agreement. Three Canadian Union of Public Employees locals that represent City of Guelph staff have approved a deal reached between them and the City at the end of last month.

“Reaching an agreement that values the work our employees do every day, without any disruption to City services and programs, is always our collective goal,” said Corporate Services DCAO Trevor Lee in a statement. “This year in particular given the COVID-19 added challenges, I’d like to thank the bargaining team members who worked collectively to ensure we could continue to safely deliver efficient services and quality programs to our community.”

The agreements will take effect immediately, but city council itself has yet to ratify the agreement though they did discuss the tentative deal in a closed session of council on May 25.