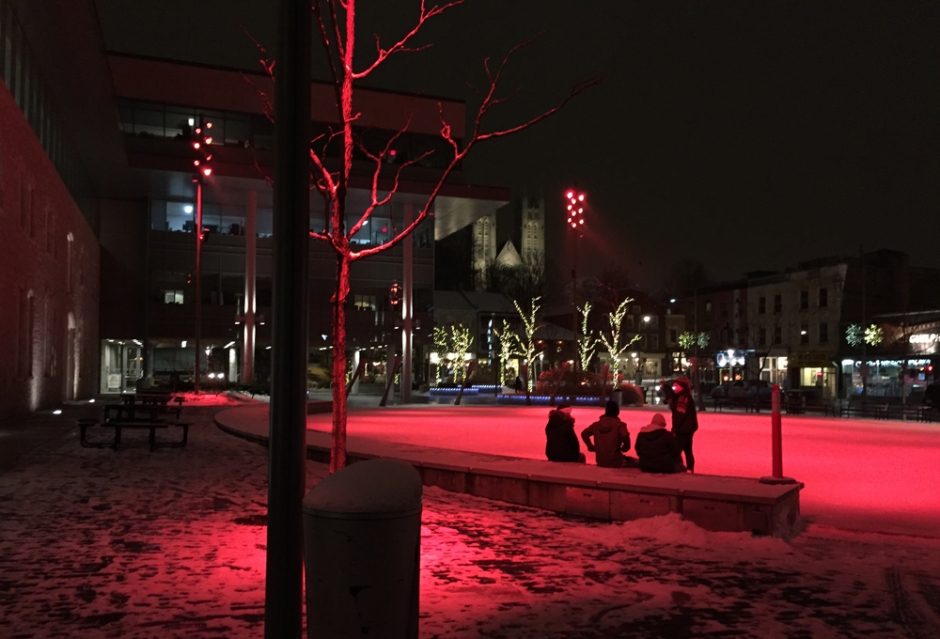 March’s Committee of the Whole meeting will see the members get an update on a number of key initiatives including the Smart Cities Challenge, the Dolime solution, and the secondary plan for Clair-Maltby. Also, we’ll hear about how Water Services is doing, and how Guelph is a data leader that could always use more data.

Note: If you want to register as a delegate for any of these items on the Committee agenda, then you have to get in touch with the City Clerk’s office by 10 am on Friday February 28.

PRESENTATION: World Council on City Data Award and Presentation – WCCD will give the City of Guelph its highest level of certification, which is the platinum level, and that will discuss how the data of the WCCD will be able to help the City achieve its goals when it comes to the Community and Strategic Plans.

CAO-2020-02 Smart Cities Challenge Update and Confirmation of Advisory Board of Management Governance Structure – The team that guided the City of Guelph’s successful Smart Cities Challenge applications will give Committee an update about how they’ve spent the $10 million prize money so far. Activities like setting up a Smart Cities office, hiring a firm to lead the communications and community engagement strategy, developing a project management plan, and confirming membership of interested parties has been among the completed items on the to-do list, and, at this meeting, the process for how the group will start to establish the goals of creating a circular food economy will be discussed. Committee will be asked to approve the actions so far, and appoint the Mayor to the Advisory Board of Management of the Our Food Future initiative, which will be review twice per term.

IDE-2020-17 Clair-Maltby Secondary Plan, Open Space System Strategy – Establishing how much park land will be included in the Clair-Maltby area, and where it might be located is a key part in developing the secondary plan for this area. These directions are very general, and they are not influenced by any particular property lines that exist either now, or in the future. The open space plan proposed by staff includes one ten-hectare Community Park, eight one-hectare Neighbourhood Parks, a 20-hectare stretch throughout the area called the Moraine Ribbon, and the outline for a system of trails. This strategy will also integrate stormwater management areas, which will be established at various locations throughout Clair-Maltby.

IDE-2020-22 Dolime Community Engagement Results for Proposed Settlement Pathway – Following up on last fall’s announcement that the City of Guelph reached a deal with River Valley Developments, who owns the Dolime Quarry in the west end of the city just outside the city limits, staff will present the feedback they got from residents after more than two months of outreach. The feedback received reinforced messages that Guelph is concerned about protecting water resources and the environment, while making sure that taxpayers aren’t left on the hook for the cost of remediating the land. Some critiques of the plan include requests to use the land to build affordable housing and/or to build a new community park. Committee will be asked to endorse the presented path forward, and direct staff to start working out the details.

IDE-2020-24 2019 Water Services’ Annual and Summary Report – The City of Guelph achieved a 89.42 per cent score on the 2018-2019 Ministry of the Environment, Conservation and Parks Annual Inspection Report for the Guelph Drinking Water System. There were four incidents of non-compliance for the system, which are technical or human error issues with the system including, for example, caps on water level access points at two wells being found not secured in place. There were also three adverse water quality incidents, but measures were taken to address the concern in all three cases, re-sampling was done, and all three files are closed.

2 thoughts on “Committee of the Whole Preview – What’s on the Agenda for the March 2 Meeting?”