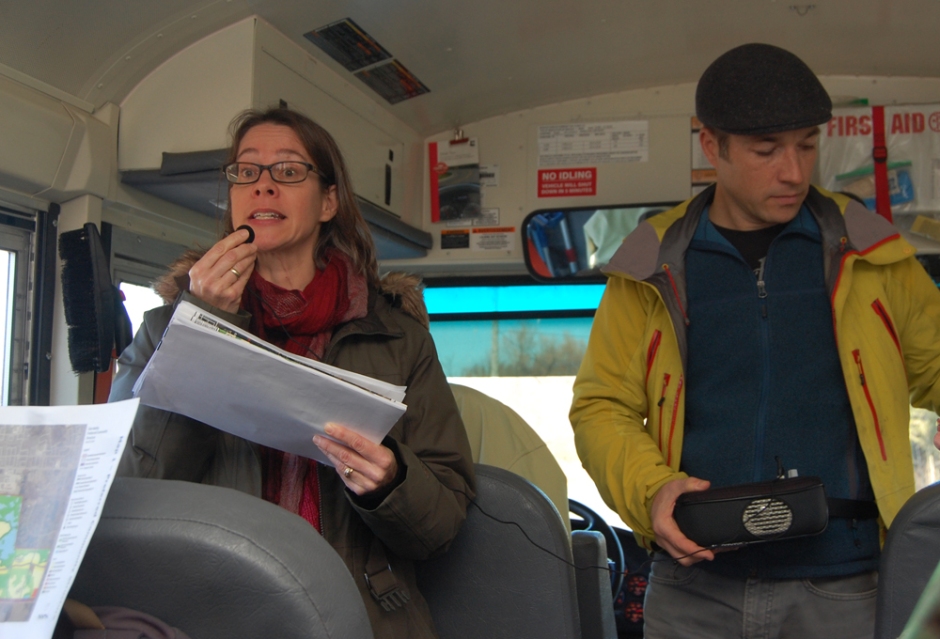 Several Guelphites concerned about the implications of the Clair-Maltby Secondary Plan boarded a school bus Sunday afternoon to get a better look at what they’re wanting to protect.

“It’s about being aspirational, that’s number one for us,” said Mike Marcolongo, one of the organizers of the tour, and whose family farm lies within the Clair-Maltby area.

For Marcolongo, and the Protect Our Moraine group, there’s an issue with the language of the Draft Policy Directions. Unlike other secondary plans, directions in specific areas like mobility and build standards aren’t as forward looking as Marcolongo and others would like.

“We look at the other secondary plans, the GID [Guelph Innovation District] as well as the Downtown, and it’s a good example of where the policies are aspirational, and where we’ve moved the bar,” Marcolongo said. “Why are we going backwards at this point in time?”

“If there wasn’t precedence for us, if we didn’t have that as a measure of where we can be with Clair-Maltby, then I think there would be far less skepticism,” he added. 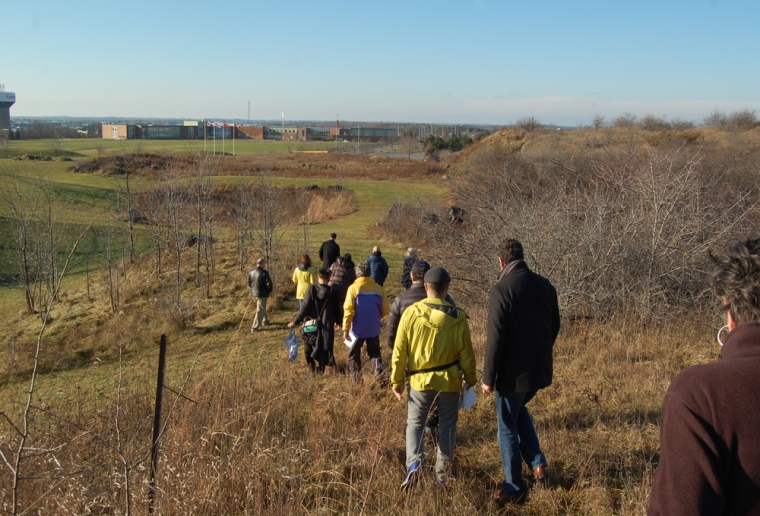 The tour began at the South End Community Park where there’s a ball diamond, a trail, and one’s best look at the characteristic topography of the moraine. Steep hills roll into deep valleys, just as they were formed thousands of years ago when the glaciers receded at the end of the last ice age. The land had previously been clear cut, but nature has since reclaimed it with lots of trees, and other vegetation. It would be tough to build on this land, but that’s no guarantee, so it’s of concern to the groups that form Protect Our Moraine that there be some assurance about preserving the natural topography of this area.

The roads through Clair-Maltby and their placement have been among the most controversial aspects of the plan, but one city official said that you can’t get feedback until people are able to visualize the problem.

“You have to get things on the table so you can create a discussion around it as opposed to being so vague that you don’t even know where north and south is, let alone where the network of roads might be,” said Deputy Chief Administrative Officer Scott Stewart, who took part in the tour.

This old farm field along Maltby Rd might someday become a new subdivision. On the bright side, this subdivision is supposed to contain parkland, but if the developer gets there way, that parkland might be added to the pre-existing square footage of South End Community Park, which would threaten that previously mentioned geography there. 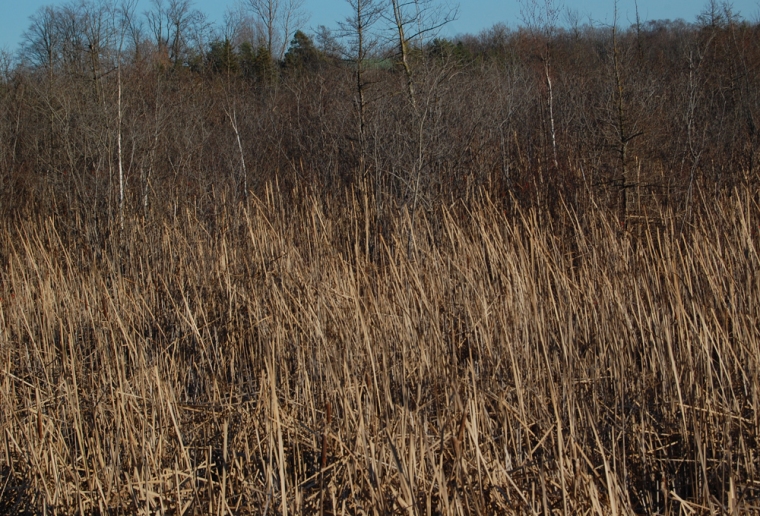 Two sides of the road are shown here on Matlby near Victoria Rd S. One side of the road has already been developed, while the other has not, but they are both part of the same wetland that feeds the Mill Creek. Another concern along Maltby Rd is the wildlife crossings. There are four along the eastern portion of Maltby, but there’s no signage there to let people know, and only one short section of fence right above the underpass to persuade small mammals, reptiles, and snakes against using the road. 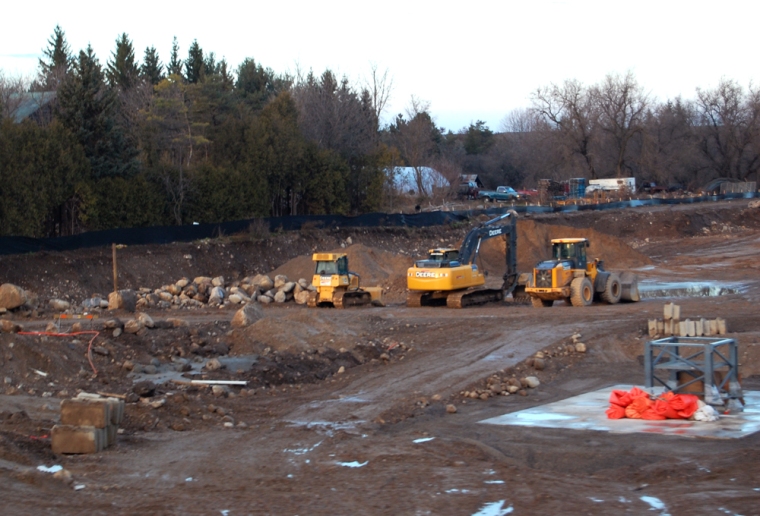 This is 1888 Gordon St, where council approved the construction of four 10-storey towers earlier this year. According to Marcolongo, some people are jokingly calling the site “Mordor”, a reference to the homeland of the evil Sauron in The Lord of the Rings.

The last stop on the tour was the Marcolongo farm itself. The farm was established in the 1830s, and the buildings that still sit on the property are almost as old, so between the natural and cultural heritage of the property, it’s the family’s desire to turn 30 acres of this property into a park, and turn another portion into land available for affordable housing.

Evan Ferrari, the executive director of eMERGE Guelph, aimed to get attention on efficiency and conservation, which is summed up in the figure “2/3”, since, according o the International Energy Agency, approximately two-thirds of economically feasible global energy efficiency measures have not been implemented.

“We like to view it from the standpoint that current building code is the worst possible construction that you can legally build from an energy perspective,” Ferrari explained.

The overall tone of the tour was not to put an end to the debate, but rather to enhance it.

“The transparency concerns that people have brought up, the City brought that on themselves,” said Marcolongo at the end of the tour. “I don’t think it’s a council concern as much as a staff concern, but how the City moves forward is up to them, and there is a trust concern at this point.”

“We are listening, it’s part of our open houses that we’ve had, and we do want to hear from people,” said Stewart. “It’s not a case of these things being a ‘fait accompli’. They’re not. We need feedback from our citizens and from our businesses about what growth will look like.”

“This is one of our last, big, planned subdivisions in Guelph, and we want to make sure we get it right for today, and tomorrow, and the tomorrow’s after that,” he added.

The next public meeting concerning Clair-Maltby is a pair of workshops to develop Secondary Plan Policy Directions this Tuesday. Full details can be found here.

5:49 PM – CORRECTION: The “Mordor” joke mentioned about the 1888 Gordon site was misattributed.