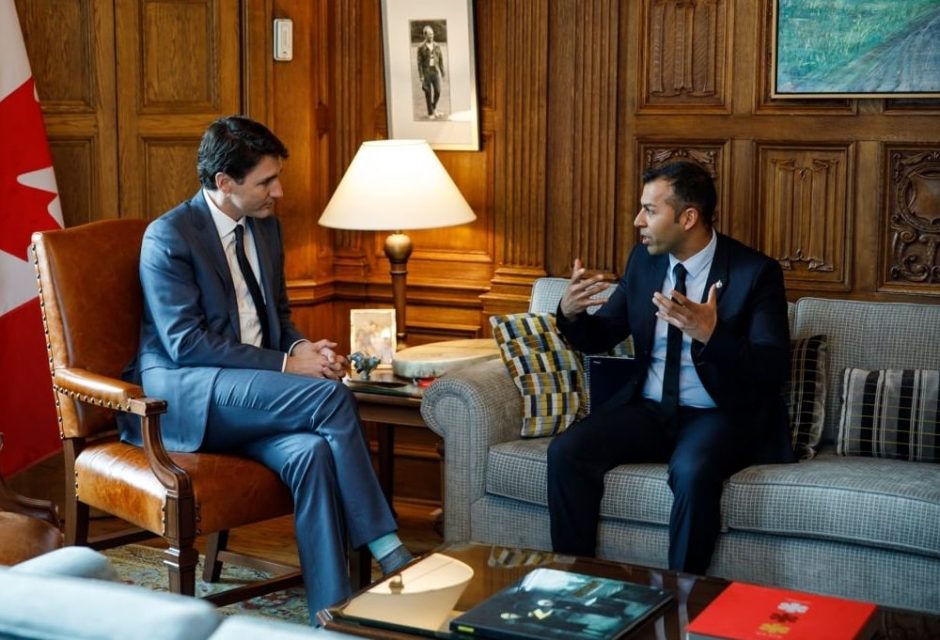 The court case that has intrigued a nation, and raised questions about transparency with the Guelph Police Service, made it’s way to a Guelph courtroom on Friday… to be continued. As Tabbara went to court, the national broadcaster reported new information that allegations about the Kitchener-South Hespeler Member of Parliament were known by the Liberal Party before the 2019 election, and he was allowed to run anyway. END_OF_DOCUMENT_TOKEN_TO_BE_REPLACED 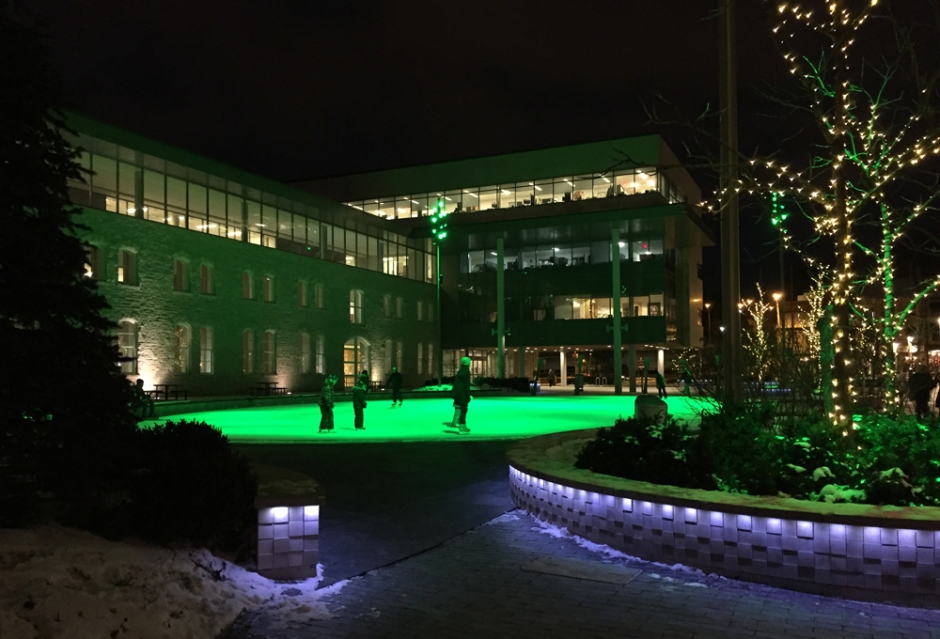 Time flies by so quickly, and it’s already time to vote on a portion of the 2019 budget, starting with the Non-tax Supported Operating Budget. END_OF_DOCUMENT_TOKEN_TO_BE_REPLACED 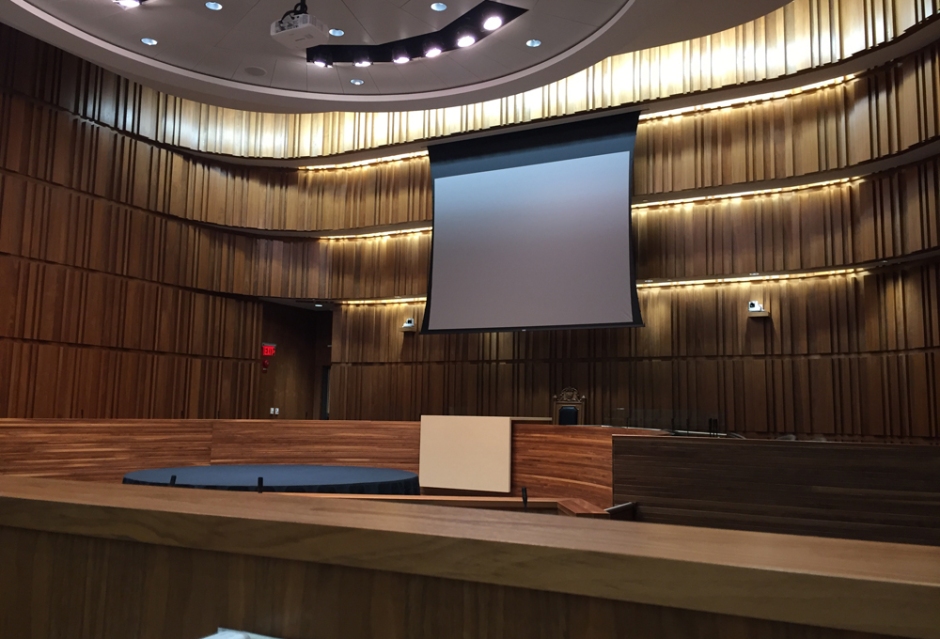 City council starts again after the holiday break tonight, with the first official meeting of to discuss the 2019 Guelph budget. You can click here for the amended agenda from City Hall, and you can click here for the Politico preview. For the complete blow-by-blow of tonight’s council meeting, you can follow me on Twitter, or follow the tweets below. END_OF_DOCUMENT_TOKEN_TO_BE_REPLACED 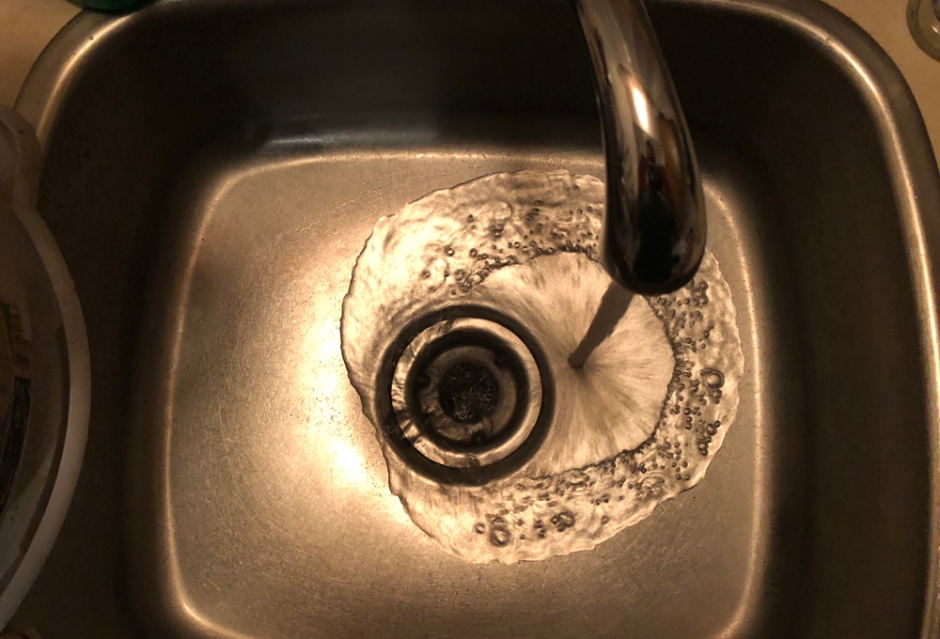 Work on the 2019 Guelph Budget begins in the second week of the new year. END_OF_DOCUMENT_TOKEN_TO_BE_REPLACED