The cold-blooded attack on a Muslim family in London, Ontario has released an outpouring of love and support for Muslim friends and neighbours across the province, but it has also released a new wave of hate that’s not dissimilar to what caused the Afzaal and Salman family to be targeted in the first plan. The latest example comes from the nearby town of Harriston, and has prompted a swift denouncement from local leaders. END_OF_DOCUMENT_TOKEN_TO_BE_REPLACED 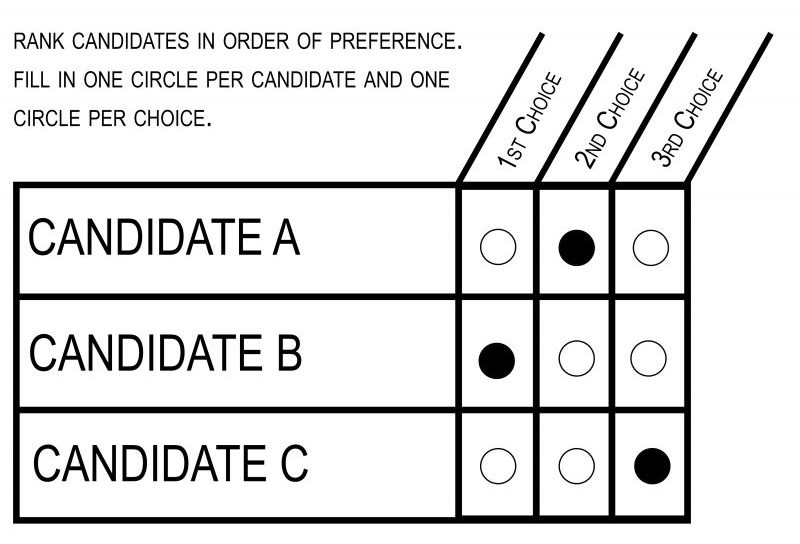 London was the only Ontario municipality to take advantage of the opportunity to use ranked ballots, or Single Transferable Vote (STV) in last fall’s Municipal Elections. In a report to the Corporate Services Committee, London’s City Clerk Cathy Saunders notes that of the people that voted in the Forest City last October, the overwhelming majority took advantage of the opportunity to rank their options. END_OF_DOCUMENT_TOKEN_TO_BE_REPLACED