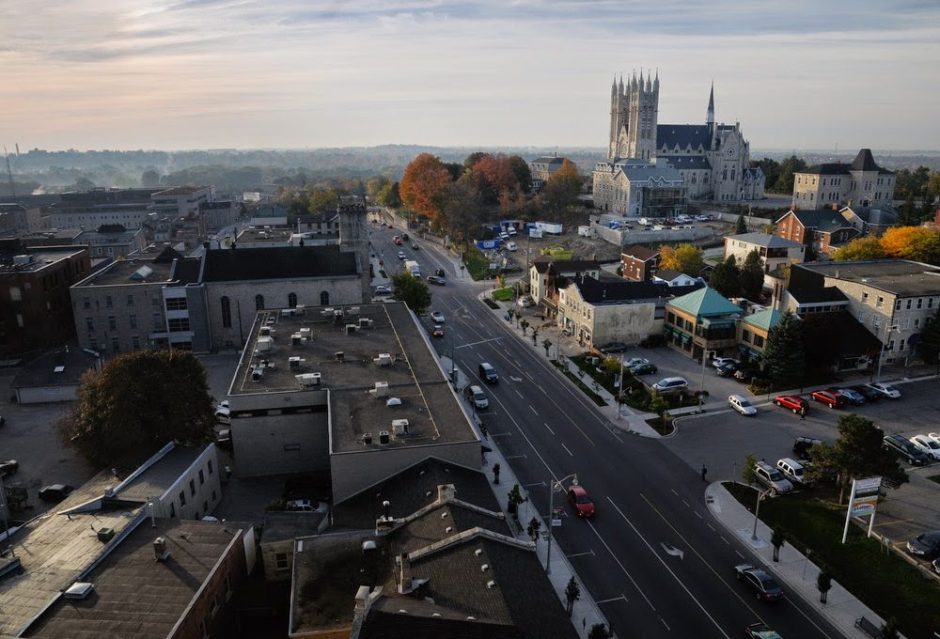 The City of Guelph has issues, and they want the candidates running to represent Guelph in the provincial election to deal with them. On the first full day of the 2022 campaign, the City of Guelph formally released their Top Five election priorities for this election, and if you look at the list, and if you’re even slightly in tune with the political culture here, none of the picks should be especially surprising.

“These five priorities are crucial to ensure Guelph is future ready, and they can’t be achieved without provincial support and partnership,” said Mayor Cam Guthrie in a statement. “I hope voters will ask candidates about these priorities and keep them in mind when they go to the polls on June 2.”

Here are the top five:

1) “Renew the municipal/provincial infrastructure funding framework” – This one is a joint request with the Association of Municipalities of Ontario and Ontario’s Big City Mayors. Essentially, with nearly $1 billion in planned capital spending for the next 10 years, and tremendous uncertainty generated by inflationary and supply chain pressures, Guelph and other municipalities are looking for some relief from the Province.

“Guelph calls on the next provincial government to create a new, predictable, and administratively simple municipal/provincial infrastructure funding framework to address existing funding gaps in the City’s capital plan, increase the City’s green infrastructure and alleviate pressure on our local property tax base.”

2) “Deliver on interregional transportation” – Essentially, this is the City’s request for candidates and parties to ensure two-way, all-day GO Train service, and to complete the expansion for Highway #6 and #7. While not explicitly mentioned, the City’s booklet does suggest that improving the highways can lead to improved regional transit options.

“Guelph calls on the next provincial government to deliver on interregional transportation initiatives that will help connect Guelph to neighbouring communities, including Two-Way All-Day GO Train service on the Kitchener line by 2025 and ongoing infrastructure investments on Highways 6 and 7.”

3) “Ensure housing affordability/attainability” – The City is asking specifically for the continuation of pandemic supports like the Social Services Relief Fund due to the direct correlation between housing instability and COVID-19. The City’s booklet also noted the pressures of housing prices on Guelph and the greater Wellington County area, and they’re asking candidate to re-commit to ending chronic homelessness by 2025.

“Guelph calls on the next provincial government to work collaboratively with municipal governments to increase the supply of affordable and attainable housing across the housing continuum in local communities like Guelph while respecting local decision-making and facilitating the digitization of development approvals. We also call on the next government to continue the Social Services Relief Fund to provide ongoing supports to vulnerable community members most affected by the pandemic and to recommit to the goal of ending chronic homelessness in Ontario by 2025.”

4) “Improve access to mental health and addiction supports” – Although the joint Guelph Police/ Canadian Mental Health Association Waterloo Wellington operation has received pilot funding for the Integrated Mobile Police and Crisis Team (IMPACT) from the Province, the City of Guelph would like to see that funding made permanent. According to the City, a $2 million investment to expand IMPACT will result in $3.6 million savings at the ER of Guelph General Hospital.

The City would also like to see more funds for supportive housing services, community-based addictions supports, access to psychiatry, intensive services, and inpatient treatment beds for people of all ages.

“Guelph calls on the next provincial government to invest in Guelph’s mobile crisis response team by funding 24/7 IMPACT coverage across the city on
a pilot basis for $2M per year. Guelph also calls on Ontario to make strategic targeted investments to address the $29.6M annual funding gap across our community’s broader mental health and addiction continuum of care.”

5) “Address brownfield remediation” – Guelph has about $24 million in liabilities with various brownfield sites around town, and the City is trying to bring that liability down to $5 million, which requires a lot of time, effort, and funding to accomplish. Of course, cleaned up brownfields can also be redeveloped, which is why the City pointed specifically at five hectares of property known most commonly as the IMICo site.

“Guelph calls on the next provincial government to fund the remediation of municipally managed contaminated sites in our community to unlock these lands for affordable housing, commercial opportunities and other community needs.”

You can see the City’s booklet about their election priorities here.