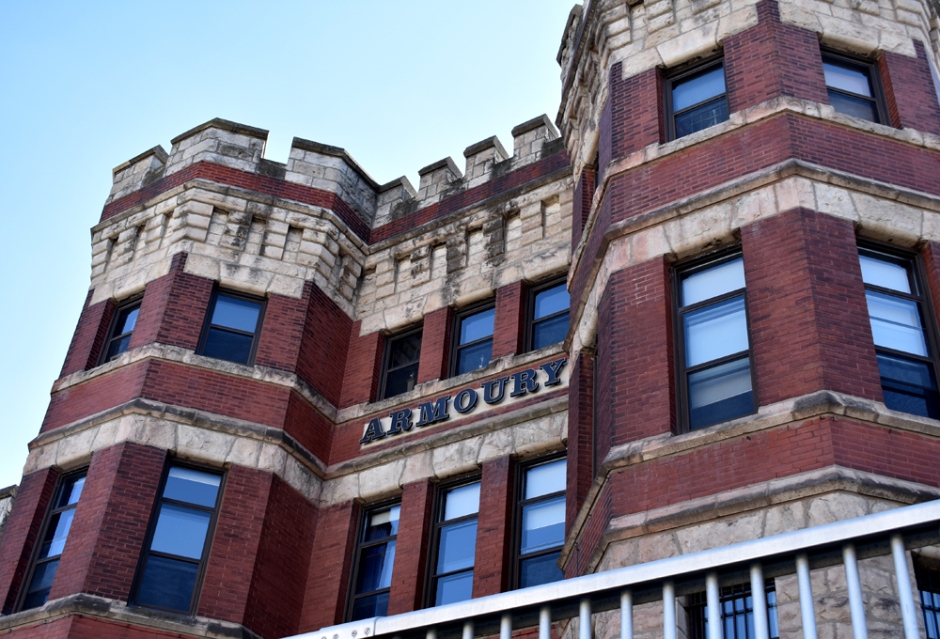 The City of Guelph puts out a lot of information on a weekly basis, and while it all ends up on the City’s website somewhere, wouldn’t it be easier to just scroll through it all on one easy-to-read article on Guelph Politico here…?

After an incident in a south end plaza on Friday where a dog was left in a car with the windows rolled up while their human popped in to get a COVID vaccine shot, both the Guelph Police Service and Guelph Humane Society are saying, don’t do that. Although the person in this instance won’t be charged, such situations can result in a dog owner being charged with “creating a situation likely to cause distress” under the city’s Animal Control Bylaw, which could cost you $610. GHS says that they get at least one call per week during the summer about dogs in hot cars, so do better everyone!

The City of Guelph is running a six-month pilot along Delhi Street between Emma and Guelph General Hospital for a new automated pay system for on-street parking. The City  is joining forces with HONK (real name), North America’s leading provider of contactless payments for parking. When parking, people will be able to pay using either the HONK app or by scanning a QR code at once of eight HONK payment stations. You license plate is then automatically sent to Bylaw as your proof of payment so the placing of a printed ticket in the windshield is not required. If successful, HONK could be implemented in City-owned lots at Westmount Road and Macdonell Street next.

Input Wanted in Search for New U of G President

There are still a couple of days left if you want to offer your two cents to the University of Guelph’s selection committee to find its next president and vice-chancellor. “Input from our students, faculty, staff and alumni is critically important to developing the position profile and facilitating a successful search. The committee looks forward to hearing from our community,” said Shauneen Bruder, chair of the U of G’s Board of Governors and head of the Presidential Selection Committee.  You can fill out the survey here, or you can send your feedback directly to universityappts@uoguelph.ca.

Climate change. Natural heritage systems. Water resources. These are the topics that the City of Guelph is looking for feedback on as they begin the public engagement portion of the Official Plan review. From June 1 to 27 you can participate by filling out an online survey, but there will also be two virtual workshops to discuss potential changes, one on June 1 to talk about climate change, and one on June 3 to talk about natural heritage and water. Both workshops take place online at 7 pm. To find links, as well as the schedule for one-on-one questions for staff, click here.

The City of Guelph has been on a path to net zero by 2050 for a while, but now the city’s hydro provider is on the same course. Alectra made the announcement this week that they are moving to net zero by 2050, and are planning to reduce the greenhouse gas from corporate operations by 38 per cent of 2016 levels by 2025.

To do that, the construction of a new Brampton facility will be built to LEED Gold standards, and a plan is being developed to electrify their fleet of vehicles. Alectra will also be doing an audit on all their facilities around Ontario to determine if there are improvements to energy efficiency that can be made.

“We take our responsibility to the planet, and to the communities we serve, very seriously, and because we are a purpose-driven company, it’s important to walk our talk,” said Brian Bentz, the president and CEO of Alectra in a statement. “I’m very proud that we are already well on our way to reducing our carbon footprint by 38 percent by 2025. There is much more to come!”

Way back in 2018, the City of Guelph leased the private parking lot on Elizabeth Street as the temporary location for monthly permit holders while work was being done on the West Parkade, but the opportunity was extended through 2020 for daily and overnight residential permit holders. That’s about to come to an end.

“With reduced use as a result of the COVID-19 pandemic and the West Parkade being fully open, we are ending our lease on the Elizabeth Street property and closing the parking lot for public use,” explained program manager of Parking Services Jamie Zettle in a statement.

The lot on Elizabeth Street will be closed to City of Guelph parking permit holders on June 30, and will return to private hands. Public parking on the property will be prohibited and current permit holders will be relocated to new parking locations.

After Mayor Norm Jary’s sad passing earlier this year, he would be pleased to know that the City park that bears his name will be getting a substantial upgrade. City Hall announced this week that the old basket ball and tennis courts will be replaced later this summer with a brand new basket ball complex featuring two full basketball courts and three practice courts located in the space beside the splash pad.

“A basketball complex at this park will help support a large number of the youth population in the area that are involved in local basketball programs,” said Parks Planner Mallory Lemon in a statement. “Basketball programs benefit youth by offering a recreational outlet where they can join a team, learn life skills and play without having to pay.”

The original basketball court in Norm Jary Park was built in 1997, and the City says that the tennis courts there have been used less and less over the years thanks to upgrades in courts at nearby parks like Margaret Greene. Construction on the new basketball complex will begin later this summer, and will be complete by the end of the year.

Guelph’s young people have been doing great things in the areas of music and literature lately.

First, the music. The GCVI Senior Symphonic Band, the GCVI Chamber Choir and the GCVI String Ensemble all won gold medals MusicFest Canada’s National competition, and in one year doubled the number of gold medals that the school’s received.

In literature, the Guelph Public Library and Vocamus have announced the results of the Teen ETCH Creative Arts Contest. Olivia Gyuran won in he Grades 7/8 category for the short story “Welcome to the Island”, Athavi Nishaanthan won for Grades 9/10 for “Monster”, and Bea Aalbers-Davey won Grades 11/12 for “Windward”, while Clark KurtzFavero won for Best Cover Art.