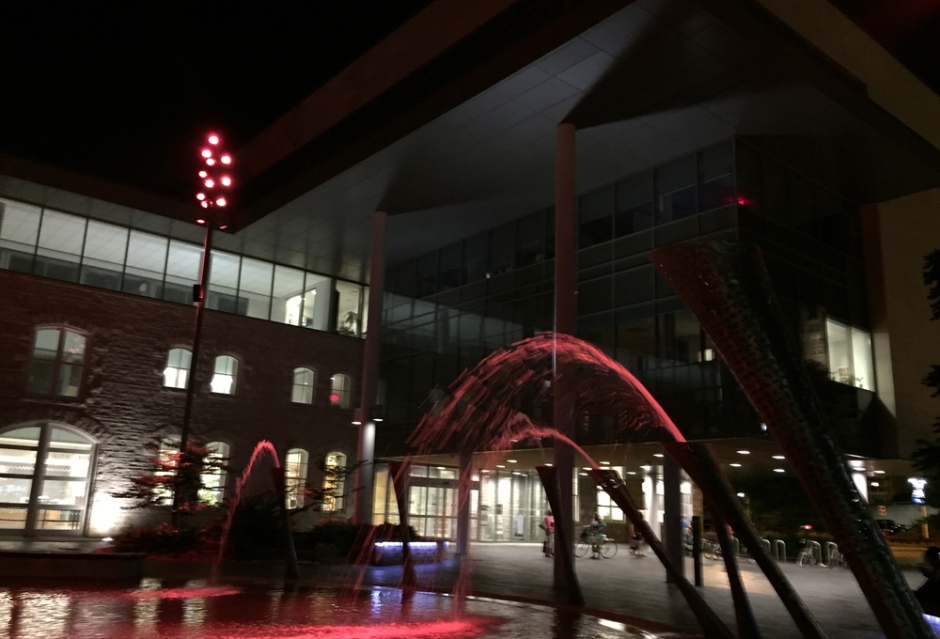 This month’s planning meeting will not have any new applications for council’s consideration, but there will be a couple of projects in need of a final decision from council, and they are likely going to generation from controversy. If you don’t like controversy, there’s at least a report to approve the new names for some new Guelph parks.

NOTE #1: Delegates will be able to appear at this meeting via telephone, but you do have to register with the clerks office before 10 am on April 9. You can also submit written delegations and correspondences for agenda items.

A Poppy Drive Park is recommended to be named the Courtney, Goines and Mallott Park after three Black men from Guelph who had to fight racism and discrimination in order to serve in the army during World War One, while their unit, the No. 2 Construction Battalion, will be the name of a nearby trail though the Dallan subdivision.

In the Ward, the new Oliver Street park will be named for San Giorgio Morgeto, a region of Italy where many residents in Guelph’s “Little Italy” neighbourhood immigrated from post-World War Two. And finally, the new park on Skinner Drive will be named for Eileen Hammill, who was the president of the Guelph Historical Society in the 1960s.

Decision Report 166-178 College Avenue West Proposed Official Plan and Zoning By-law Amendments File: 0ZS19-10, Ward 5 – This application was heard way back in November 2019, a project that will replace the current College Place home that sits on the site. There were some concerns presented at the time, but staff have received “a number of minor modifications” from the developer that will allow the project to proceed, including a slightly smaller number of units. There are now 110 units instead of the proposed 116.

Decision Report 721 Woolwich Street Proposed Zoning By-law Amendment File: OZS20-015 Ward 2 – This is the site better known as the Parkview Motel, but with council’s approval, it will soon be known as Grace Gardens, a new supportive housing project. The project now has staff’s approval at least, but there are some conditions that will have to be worked out in the site planning process. Staff also accepted the justification for the reduced number of parking spaces for the site, which was one of the more controversial aspects of the plan as presented.