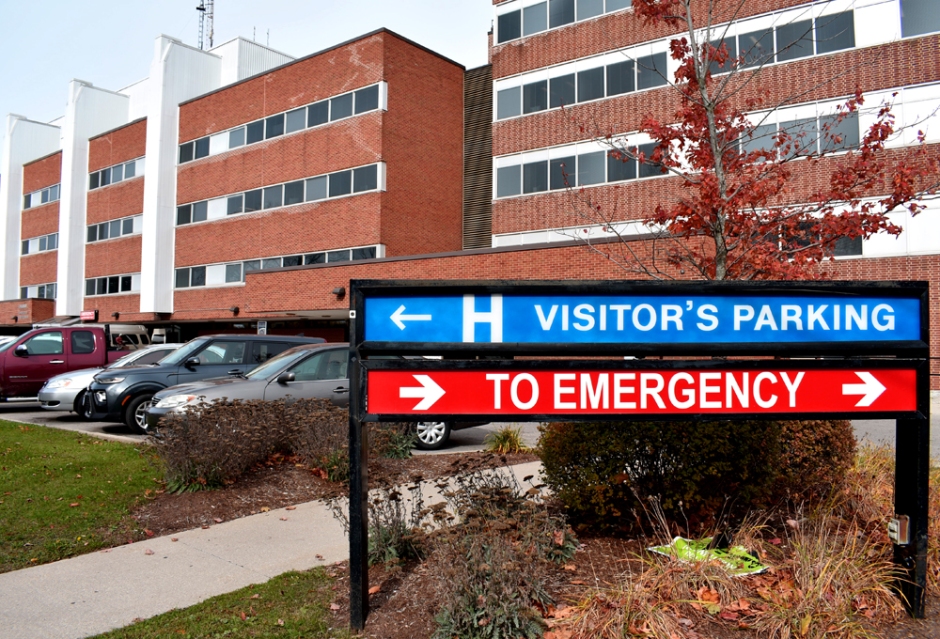 Although vaccines have started going out across the county, there’s still a lot of time left to live in this pandemic before most of us get one, and that case was proven again today with the announcement that there’s a COVID-19 outbreak at Guelph General Hospital. The administration at the General announced today that they’re declaring an outbreak in one of their wards, which has so far affected patients, but not staff.

According to a media release, the outbreak is in the “4 East unit” of the hospital where three patients so far have tested positive for COVID-19.

Thew outbreak has forced to the hospital to take additional precautions starting today including closing off admissions to the affected unit for non-COVID patients, more enhanced and frequent cleaning, and temporarily suspending care partner visits in the unit with the exception of patients in palliative care. Patient Relations at the hospital is arranging phone and virtual visits with the family members of patients in the quarantined unit.

“For those patients who tested positive, we wish them a speedy recovery,” said hospital president and CEO Marianne Walker in a statement. “Our ongoing priority is to ensure the safety of patients and staff who have worked diligently to limit the spread of COVID-19 during this challenging time of significant community spread. We are greatly concerned about the surge of COVID-19 in our community and ask everyone do their part to reduce community spread especially during the holiday season.”

This is not the first time that there’s been a COVID-19 outbreak at the Guelph General Hospital. In fact, this is not even the first outbreak in this part of the hospital. On March 26, the hospital announced that four people in the medicine unit on the fourth floor had tested positive for COVID, but at the time it was healthcare workers, and not patients, that had caught the virus.

According to Wellington-Dufferin-Guelph Public Health, there are eight cases of COVID-19 now in hospital in Guelph. They are also monitoring an outbreak at the Headwaters Health Centre in Orangeville that was declared on December 4, and has so far affected five patients and five members of the staff in the hospital’s F-wing.

The COVID-19 case numbers released Tuesday from public health showed nine new cases and 232 active cases right now in our area with nearly half those cases, 105, in Guelph alone. There are seven cases in Guelph’s long-term care homes including four in Stone Lodge, which has been dealing with two different outbreaks in their facility since November 18.

Back at Guelph General Hospital, they’re saying that there’s no need to immediately call to check up on a patient, but if you do have any concerns, you can call the hospital’s patient relations department at 519-837-6440, extension #2815.