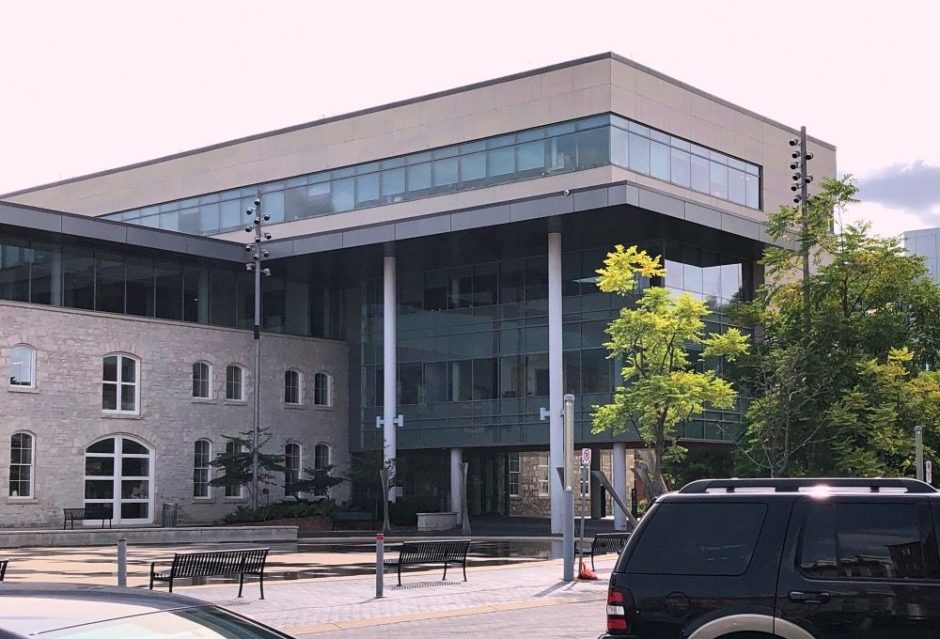 On Tuesday, Guelph City Council will meet to pass the 2021 budget and the multi-year budget forecast, or they will try and be forced to meet again on Thursday to see if they can pass a budget then. Not much has changed since the initial budget presentation on November 17, but there has been some tweaking in the last few weeks, and some significant requests made by local groups. Here are some things to be aware of before Tuesday’s meeting.

First, the net operating increase is still just over $9 million for a 3.52 per cent levy increase. After the initial budget was released, an additional request for funds from the Elliott Community and the Education Retained Tax revenue loss bumped the levy up to 3.63 per cent. An additional staff position has also been added to the budget, a planner, and it will cost an $115,300 more than previously stated.

The main difference now though is that the City has firm numbers about this year’s property assessment growth. Initially, the finance staff put a placeholder amount of $1 million in the budget, but the actual amount is $1,119,541. New assessment growth numbers help shave off 0.11 per cent and bring the levy back down to 3.52 per cent from 3.63.

In another new budget motion, council is being asked to approve a one-time transfer of $465,300 for the Elliott to cover the cost of creating parity between other long-term care homes for nursing positions and personal support workers, and only to cover the cost of compensation. The move seems meant as a way to get the Elliott through the pandemic without building the new staffing increases into the base budget.

Other than those changes, the budget seems more or less the same as it was earlier this month, but there have been additional increases requested from community members.

One of the new asks presented at the delegation night last week, was actually an old ask. Members of the Mayor’s Task Force for Poverty Elimination are asking for $152,200; $91,000 for the continuation of the Welcoming Streets initiative and $61,200 for the Addiction Court Support worker. The funding request for the City of Guelph is unchanged from 2020, but they were not included in the base budget because they’re not technically part of the base service that the City is mandated to offer.

Notably, the group is not asking for 2021 funds for the Support Recovery Room, which is presently being moved to Loyola House on the St. Ignatius Jesuit Society property along with the temporary housing there. The group is hoping to secure permanent funding for the SRR through the operating funds to implement a permanent supportive housing program. An application for $2.7 million in operating funds was recently filed with the Ministry of Health and Long-Term Care.

At the same time, the Guelph Neighbourhood Support Coalition asked for an additional $220,000 for their Community Benefit Agreement. A little over half that amount will go to supporting growth and fighting racism and inequality, but the biggest portion is going to food insecurity and emergency support. In their presentation, the GBSC noted that the North End Harvest Market has seen a 250 per cent increase in clients during the pandemic, while the Parkwood Garden Neighbourhood Group has seen a 150 per cent increase in visits to their food cupboard.

“COVID-19 has hit our communities hard &those that have relied on these connections & services have found themselves more isolated then ever. The Coalition continues to be a light & life line for our community in this dark time,” said Maryann Sly-Kensley, Parent Outreach Worker for the Guelph Community Health Centre.

Along with the growing need in the community, the GNSC made the case that while eight neighbourhood groups receive $1.185 million in funding from the City of Cambridge, Guelph’s 15 groups only get a little over $550,000 from City Hall despite getting a return on investment of $2.82 for every dollar spent.

2. That the Guelph General Hospital levy in the amount of $750,000 be maintained for the second of six years as approved on December 3, 2019, resulting in no net levy change.

3. That the 2022–2024 operating budget forecast be received for information.

4. That the 2021 Capital Budget in the gross expenditure amount of $263,170,406 and the required operating budget resulting from these projects totaling $9,455,897 be approved inclusive of the following:

a. funding transfers from capital reserve funds and other sources including partnerships and grants
b. planned use of $101.1 million of debt as a financing strategy

a. Operating budget net increase totaling $27,221,403
b. An unfunded City Building Reserve Fund position of $42.4 million by 2030
c. A debt forecast that fully leverages the City’s available capacity in the nine-year period

6. That the Downtown Guelph Business Association budget with gross expenditures of $698,780 and a total levy of $660,000 be approved.

7. That all carbon credit revenues generated by the City be directed towards the 100RE Reserve Fund as a source of funding for the implementation of the 100RE strategy.

8. That further to the November 10, 2020 Transit Strategy and Operations Campus Workshop:

9. That staff be directed to develop options to address the City Building Reserve Fund projected deficit position and report back to Council in advance of the 2022-2031 Capital Budget and Forecast.

The Budget meeting will start at 2 pm on Tuesday December 1.