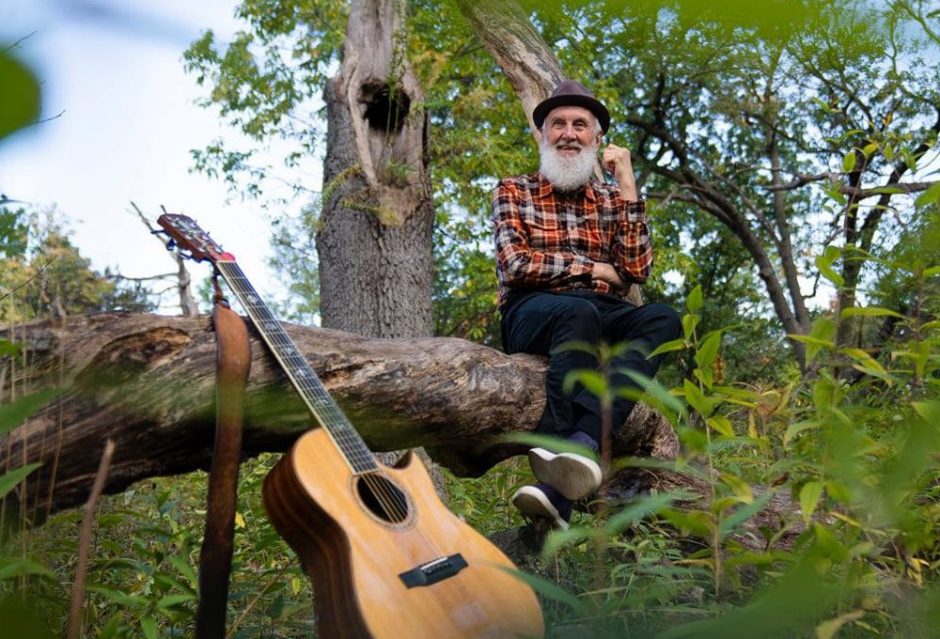 For 12 years and 900 episodes, Fred Penner entertained kids every weekday morning on CBC by inviting them to his Place, which was through the woods, along the river shore and accessed via a downed log hidden by some shrubs. It offered generations of kids access to a world of song, story and make-believe, and it’s a world that Penner’s still taking kids to one tour stop at a time.

Fred Penner, who is the guest on this week’s podcast, had an expansive career in children’s entertainment long before Fred Penner’s Place, and long after CBC even stopped airing reruns in 2000. And yes, Penner is still touring, and this year is marking the 40th anniversary of what is arguably his biggest hit, “The Cat Came Back,” which isn’t even Penner’s song, but was based on a folk tune written by Harry S. Miller in 1893.

Of course that may speak to the timelessness of Penner. Hailing from Winnipeg, Penner wasn’t always going to be in music, but he found himself drawn more and more to his side-hustle using music to entertain and comfort children with mental and physical issues. Penner co-founded a children’s dance and theatre company, and through the charity of a patron, he was able to record an album featuring some of his favourite songs.

The rest, as they say, is history, but history isn’t over yet for Fred Penner, and he will be bringing his “Cat Came Back” anniversary tour to the Royal City for Hillside Inside in a couple of weeks. First though, he took some time out of his still busy schedule to talk to the Guelph Politicast about a wide range of topics.

In this edition of the podcast, Fred Penner will talk about his long career as a musician and a children’s entertainer, and how we clued in early on to the power of music for its ability to unite and heal. We also talk about the longevity of “The Cat Came Back”, and the difference between the way children’s entertainment is produced now versus when Penner’s Place was on the air. We’ll also discuss how he’s become a multi-generational performer, and how he’s able to play everything from kids shows to college bars and get the exact same rousing response. (See Penner’s appearance on the old Strombo show to see the how well he plays to the hipster crowd.)

So let’s get inside the mind of Fred Penner for this week’s edition of the Guelph Politicast!

Fred Penner will be in Guelph for Hillside Inside, and you will have two chances to see him live. We will appearing at the taping of q on Friday February 7 at the River Run Centre, and he will be performing “The Cat Came Back” and other hits at 2 pm on Saturday February 8 at the Royal City Mission. You can visit the festival website here for tickets.