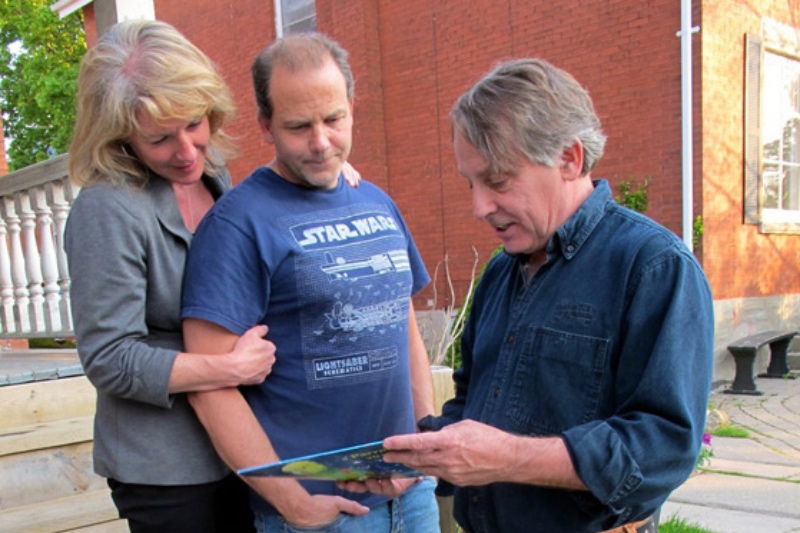 The annual Guelph Budget is complete for another year, and it was a tough one for all involved as there were a number of pressure points including infrastructure, transit expansion, and the demand for more police resources. How tough was it? Ward 3 Councillor Phil Allt came on Open Sources Guelph last Thursday to talk about it.

“I have had one email on budget and it said, ‘Don’t you think it’s a little high?’ And my response is that it’s actually not that much higher than we have done in the past two budgets,” Allt said about the 3.91 per cent taxy levy increase for 2020.

“The other thing that I think is very important, and it’s a point that I’ll stand by, is that when people are talking about the budget having to stay within the cost of living, or inflation, the one thing they are forgetting is that we are tremendously restrained by how we can tax and how we can fund our city programs,” he added. “The provincial government has been notorious for downloading services to us, and then stating that they will be revenue neutral.”

On the matter of the 9.8 per cent increase in the budget for the Guelph Police Service, Allt said that was a tough one for him to personally give his vote to.

“I was very honest with Chief Cobey, and the chair of the police board Don Drone, and the President of the Police Association. It didn’t sit well,” Allt explained. “The breakdown of why those costs must go up is fairly important. […] The sad reality is that we need to understand that unfortunately there are things going on in our community that require a police presence, and require police to respond.”

Allt said that he would rather see the focus, and the money, go to community policing, and addressing the needs of people whose desperation leads to the need for more law and order. Those needs, like social housing and support for mental health and addiction, are technically the purview of the Province, but the City is being asked to fill the gaps. Can city council afford not to act?

“That point, ‘Can the City afford not to act?’ is one that we need to address very, very carefully and there are some things we cannot afford to act on,” Allt said. “On the other hand, we also need to recognize that what we as a council could become is an activist council,  lobbying the other levels of government. You heard about it during the election when Justin Trudeau talked about going around the Provincial government and providing directly to cities the support that they need, and I would wholeheartedly embrace that”

Allt is skeptical though that Trudeau is going to follow through, at least in the short term, but he also notes that the way cities are funded requires more than a short-term solution.

“Essentially, what cities need to do is really push for constitutional changes so that we become recognized in such a fashion as we can provide for different forms of taxation at the municipal level, and have greater control over some of those factors that are raising costs and are actually making it more difficult to serve our community,” Allt added.

You can listen to the full interview yourself on this week’s podcast version of Open Sources, which you can download on your favourite podcast app at iTunes, Stitcher, Google Play, and Spotify.