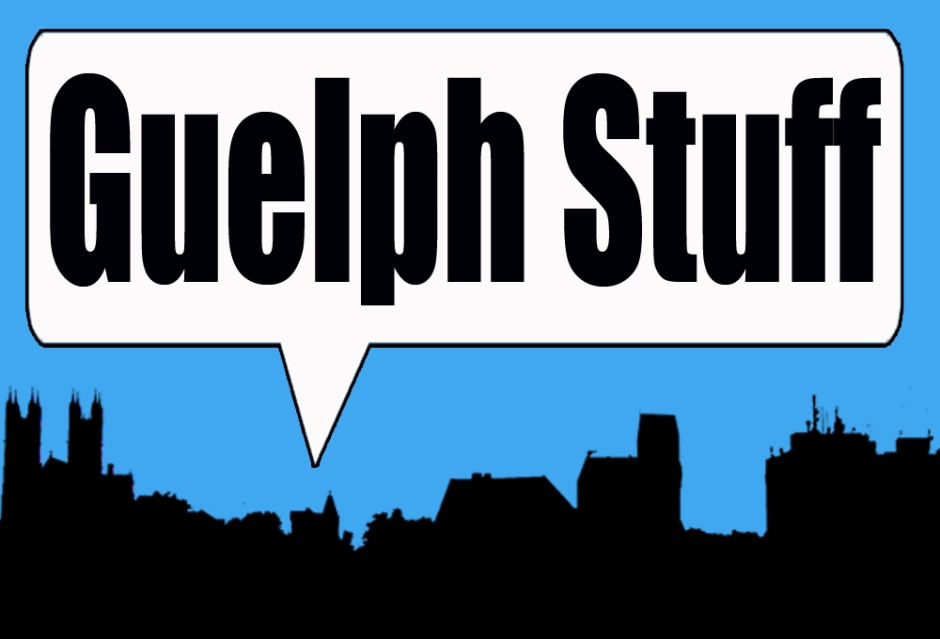 You know those podcasts where two people talk about the news like they’re some kind of experts on the subject? Well, this is like that, except about Guelph news!

On this edition of the podcast, new Politico contributor Eli Ridder makes his official introduction. You might remember Eli from his recent run to be city councillor in Ward 4, but by day he’s a Media Studies student at the University of Guelph-Humber, where he’s the founding editor-in-chief of The Avro Post.

So among Eli’s Politico responsibilities will be “Guelph Stuff”, a monthly round up and discussion of Guelph news.

So in this inaugural edition of “Guelph Stuff” we will discuss the limits of closed meetings after the fourth complaint on them to the integrity commissioner. We’ll also talk about the provincial government’s pause on developing high speed rail and what it means for regional transit. And last, but certainly not least, we’ll look ahead to the new council, which just so happens to sit for the first time on Monday.

So let’s talk about Guelph Stuff on this new edition of the Guelph Politicast!

Eli Ridder will be contributing articles here on Guelph Politico, and you will start to see that shortly. The next Guelph Stuff podcast will be later this month, and if you have any suggestions about topics to cover, feel free to let us know.