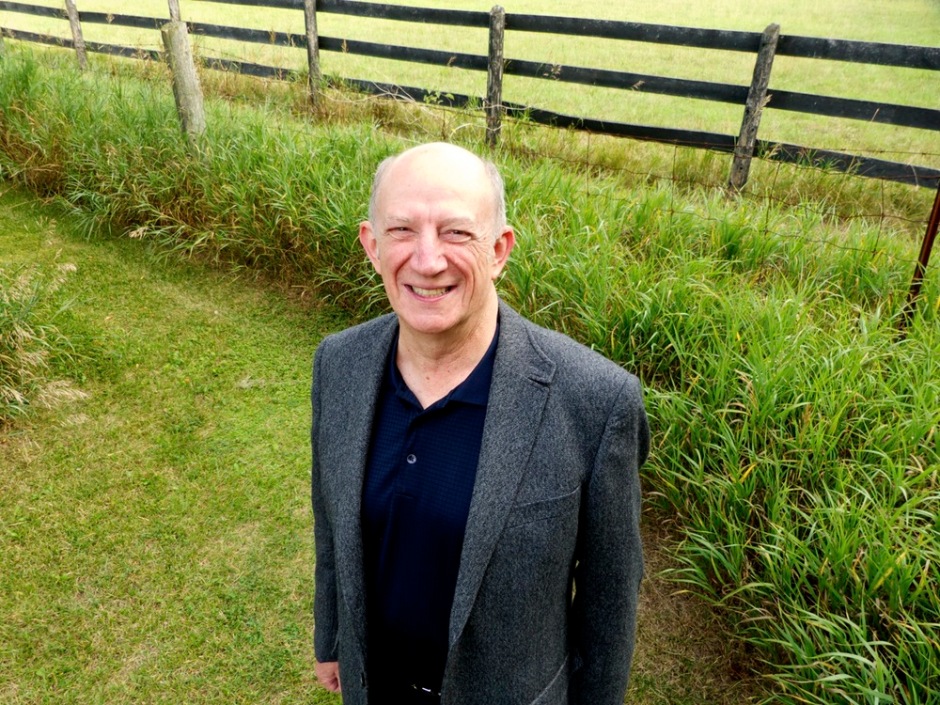 Guelph City Council will be discussing the Nestle Water renewal of its Permit to Take Water on Monday at a special meeting of Committee-of-the-Whole. When the matter was discussed at the end of September, council asked anyone who might be in favour of the renewal to make their wishes known. Be careful what you wish for.

The supporter is none other than Dennis Lever, Mayor of Puslinch, and in a letter to council he says in no uncertain terms that he doesn’t like the discussion going on a little north of where he lives. “Nestle is a key Puslinch and Wellington County employer, a significant taxpayer and an important member of our industrial community,” writes Lever. “They have been very professional to deal with and support many local events.”

Maybe so, but to the critical matter of water-taking and whether Nestle’s 3.6 million litres per day to fill plastic bottles is a bad thing, Lever makes the point that the City of Guelph takes a heck of a lot more. “Currently, more than 50 per cent of Guelph’s water comes from wells in Puslinch,” he writes. “New policies and protection programs required by the Clean Water Act have been put in place to protect the Wellhead areas around your Wells. Addressing the Costs associated with this has yet to be resolved.”

If it sounds like there’s a tacit threat in there, it was somewhat more explicit in the next paragraph. On the subject of the Guelph Water Supply Master Plan, and future water-taking for municipal needs, the Mayor of Puslinch says, “It was also very clearly stated that Guelph Would not proceed with any new well without the full support of the host municipality,” Lever adds. “Based on the now known significant impacts that Guelph’s water taking is having on Puslinch residents and potential impact on our industrial/commercial base, support for any additional water taking by Guelph in Puslinch is very unlikely.”

So not only does the letter make it clear that Puslinch isn’t pleased that Guelph is sticking its nose in their business, but Mayor Lever is being super passive aggressive about it. That won’t likely won’t stop staff, who, at the meeting Monday will report that the further water taking for commercial reasons in Puslinch will have a negative impact on Guelph’s water supply in the future.

You can read the letter for yourself below:

View this document on Scribd