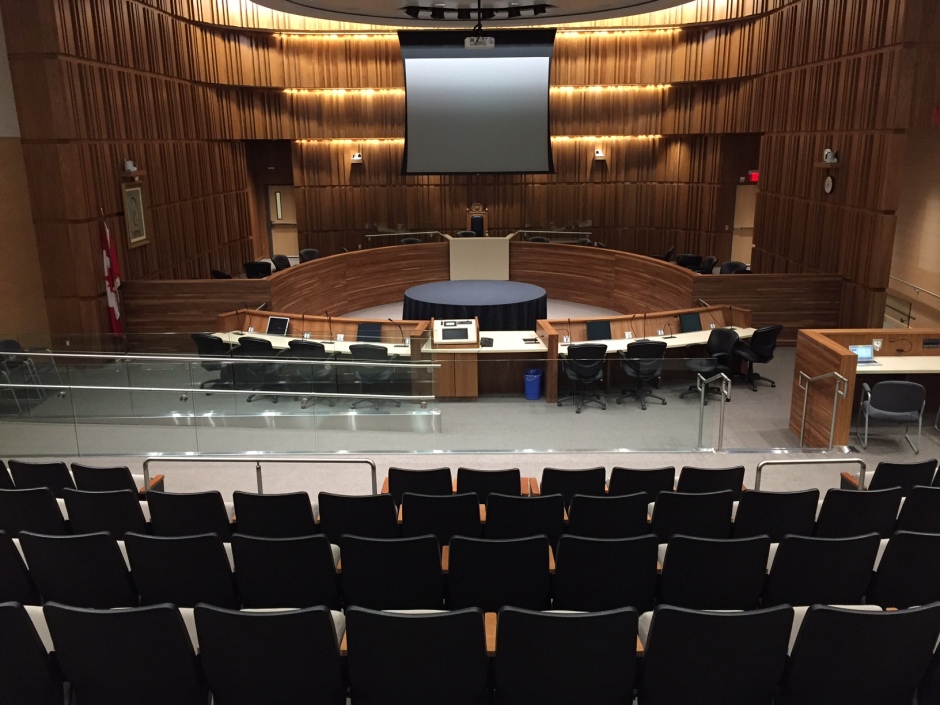 With Election Day coming up, and advanced voting already begun, people are going to have to start making up their minds about who they want to represent them on Guelph City Council, but if you’re one of those indecisive types, perhaps you may be open to a few suggestions. Suggestions are not an issue this election, sorting through the bias and implications of said endorsements, is. There have been a few major endorsements by local political groups, and whether those endorsements speak to you will likely depend more on your personal politics than the more general criteria of who is the right fit for the job.

The biggest voice suggesting a new slate on council belongs to GrassRoots Guelph. Here is their list:

What’s interesting about this is that GressRoots Guelph said that they had no intention of endorsing anyone earlier this year. “GrassRoots Guelph does not plan at this time to endorse candidates specific to wards in the city,” said Barker, the group’s executive director. “We believe that the residents in those wards are fully qualified to choose the best candidates to represent their interests.” Things change, I guess.

Also, you’ll note that GRG hasn’t endorsed a mayor. That’s because, according to Barker, there’s a clear frontrunner who requires no endorsement. “At this time we are not prepared to recommend a candidate for mayor because we believe Cam is leading” Barker said of the mayoral prospects of Cam Guthrie. “We want to ensure that he has a council with whom he can work to accomplish our shared goals.”

Speaking of shared goals, the Guelph and District Labour Council has its own get out the vote effort called We Are Guelph, which aims to highlight a more progressive agenda amongst those running for City Hall. To the contrary of how most endorsements run, We Are Guelph is looking for council candidates that endorse them, or at least their ideals including Resilient and Healthy Communities, Services that Meet the Needs of Guelph, Public Education and Participation, Strong Local Economy and Fair Working Conditions, and Municipal Revenue and Responsible Taxation.

As a result, We Are Guelph has their own slate:

And never the ‘tween shall meet, as they say. But where there is some overlap is this list that a concerned voter posted to Twitter. It’s a list that came with some voting information about Ward 3 incumbent councillor Maggie Laidlaw; some suggestions as to who to vote for if you want to throw your support behind a progressive candidate in your area.

Guelph Politico will not endorsing any candidates in this or any election. Although I hesitate to borrow a phrase from Fox News, I think it’s apt: I report and you decide. It’s not my job to tell you who I think you should vote for, but rather tell you what the candidates think of certain issues and then let you decide if their points of view ans yours align.