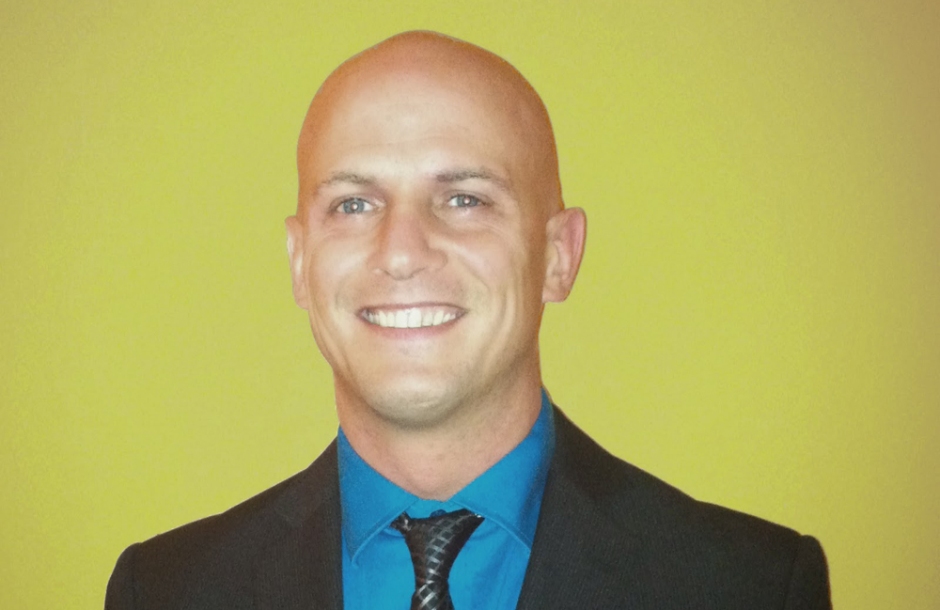 The election season officially gets underway on Guelph Politico today with the launch of season four of the Guelph Politicast. This season will deal with the 2014 Municipal Election, and will predominately focus on interviews with the candidates running for Mayor of Guelph. At bat first is John Legere, a local businessman and family man who was one of the first ones in the race this past January. Legere’s main issue is the promotion of transparency in government, and creating what he calls a “a truly representative government,” and he’s launched a grassroots campaign to test the waters for his idea.

Legere is a first time candidate, who admits that going into the political waters is scary, but he’s very much enjoying bringing his ideas about fostering greater citizen involvement in local politics, and he hopes that people recognize the pluses over the polish when it comes to electing their mayor. In conversation with Legere, we talked about fostering more interaction, how his ideas will be put into practice, how city hall should deal with the fallout of the transit lockout, and the ways at which government is a positive force in our lives.

Listen the new episode of Guelph Politicast below.

John Legere’s website is mayority.ca if you want to learn more.

The theme music for Guelph Politicast is now provided by Crazy Pills and their song “Break It Down” courtesy of Free Music Archive.

Stay tuned for from episodes of the Guelph Politicast as we count down to the 2014 Municipal Election on October 27.