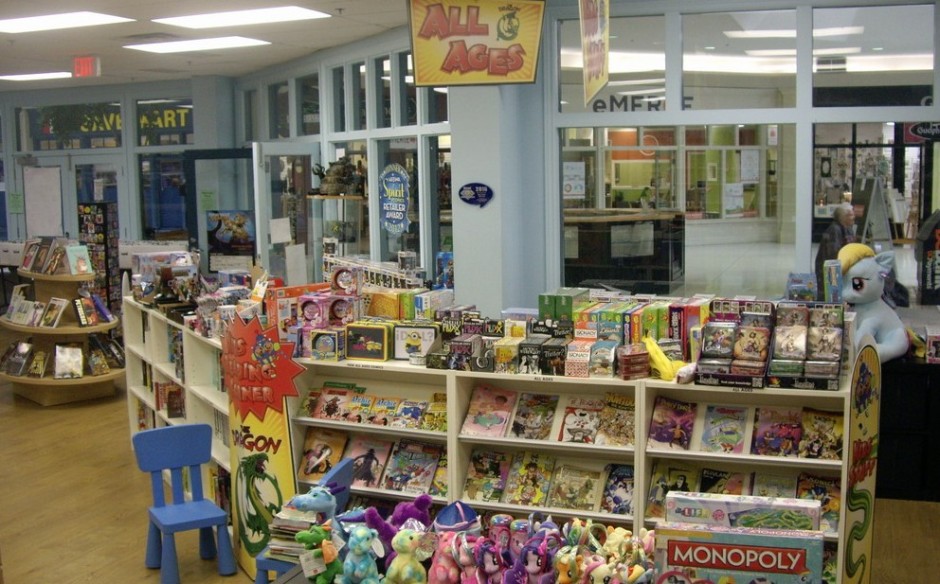 In 1998, the public’s idea of comic book movies were the horrid Batman films by Joel Schumacher, their idea of superhero TV shows was Saturday morning cartoons, and the comic book industry itself nearly went bust after a sales bubble in the early 90s. (Think the Dot-com crash or the 2008 subprime mortgage implosion, but with comics.) It was in that year, a classics graduate from the University of Guelph decided to go into business selling comics, and despite the odds, Jennifer Haines turned her shop into a made-in-Guelph success story. END_OF_DOCUMENT_TOKEN_TO_BE_REPLACED