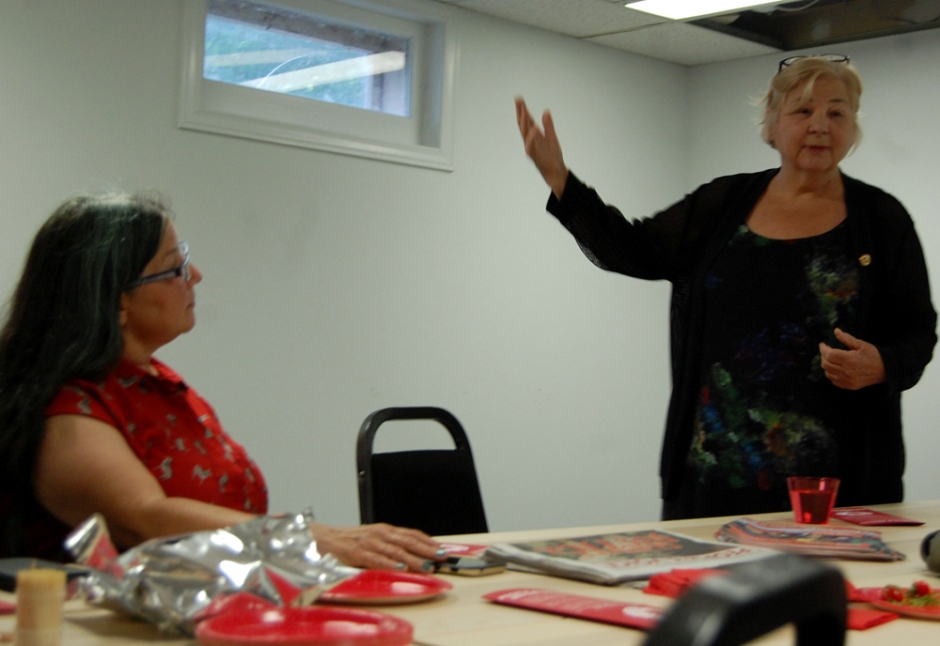 The Communist Party of Canada started in Guelph in 1921 in a barn off Metcalfe Street. That was the outskirts of town back in the 20s, but nearly 100 years later, it was the CUPE Hall just off the University of Guelph campus that hosted the current Communist Party leader Elizabeth Rowley. It just took her a little bit of extra time for to get there… END_OF_DOCUMENT_TOKEN_TO_BE_REPLACED