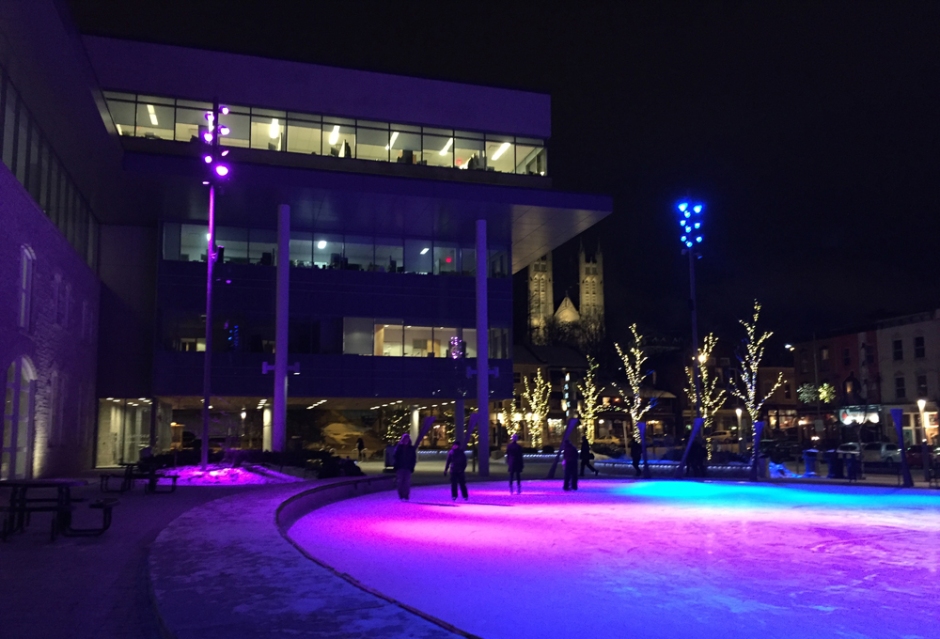 The first planning meeting of the year only has one item on the agenda, but it’s kind of consequential when you consider that it covers all matters of Guelph land use planning over the next three decades. After many meetings in the last year looking at growth issues in the Royal City, council will finally consider the finished document and determine how Guelph will grow over the 30 years (28 years technically).

NOTE #1: Delegates will be able to appear at this meeting via telephone or video, but you do have to register with the clerks office before 10 am on January 14. You can also submit written delegations and correspondences for agenda items.

Shaping Guelph: Growth Management Strategy and Land Needs Assessment – Deputy CAO Jayne Holmes, Policy Planning and Urban Design Manager Melissa Aldunate, and the City’s third party consultants will present this long in the works growth management strategy, which “provides a preferred growth scenario that optimizes the use of land and infrastructure, provides for a diverse mix of land uses and aligns with the Council endorsed vision and principles for growth.”

In the last year, council has been repeatedly asked for their feedback about the ways they envision Guelph growing and changing over the next 30 years, and how best we can use the land to absorb the thousands of people expected to move here over the next three decades. City staff are recommending scenario #2, which they says provides the greatest balance in terms of market demand for different types of housing, while achieving the density the City needs in order to grow within its own borders.

The December 6 approval of the annexation of the Dolime Quarry lands means that Guelph can add 5,00 more people to its population intensification forecast by 2050 to bring that total up to 208,000. That many more people in Guelph in the next 30 years also means that Guelph only has to intensify by 46 per cent per year instead of the originally proposed 50 per cent. These figures are the same no matter what scenario council ultimately decides on pursuing.

Council will vote to endorse the strategy and the assessment, which means the recommendations therein will be incorporated into the next Official Plan amendment. That will come back to the public for further consultation and feedback in due course. Council will also be asked to approve the modified minimum intensification target, and the modified population forecast.