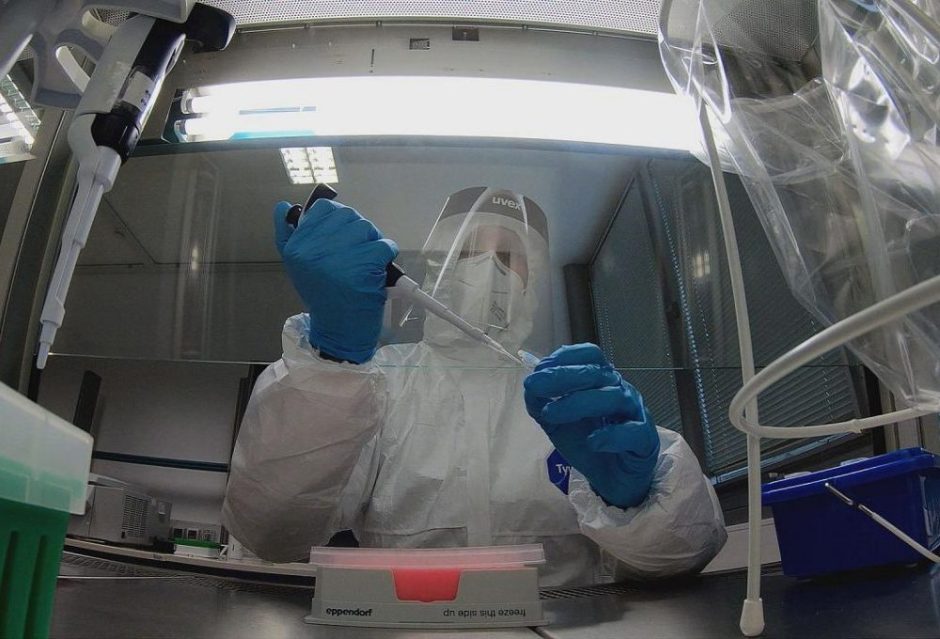 On the same day that Ontario officially enters a new 28-day period of lockdown, the Provincial government announced that the mutated strain of COVID-19 that has been ravaging the United Kingdom was detected here in our fair province. Two cases of the new COVID have been detected, and there’s no immediate indication how this new strain has appeared in Canada.

According to a Government of Ontario press release, two confirmed cases of the COVID variant first identified last week in the U.K. has been been detected in Durham Region. The first cases of the variant were detected in the U.K. last week, and it reportedly contains about 17 mutations of the virus that makes this new strain more transmissible and easier to spread.

“This further reinforces the need for Ontarians to stay home as much as possible and continue to follow all public health advice, including the province-wide shutdown measures beginning today,” said Dr. Barbara Yaffe, Ontario’s Associate Chief Medical Officer of Health. “Durham Region Health Department has conducted case and contact investigation and Ontario is working in collaboration with our federal counterparts at the Public Health Agency of Canada.”

The two people infected with the variant are a couple, and they are now self-isolating, but they have no known travel history, exposure, or high-risk contacts, which raises the concerning question about how exactly they caught the new variant. The variant has been mostly tied to the U.K. and those who have travelled from there, but it’s also been detected in South Africa. Still, Canada has banned all flights from the U.K. until January 6.

Although this new strain has proven to be more virulent than the more well-established strain of COVID-19, scientists are convinced that it has no greater potency, and it should still be treatable with one of the two approved COVID vaccines.

According to Public Health Ontario, there were 2,142 new cases of COVID-19 in the province on Friday to bring the total number of cases since the start of the pandemic up to 169,411. In Durham Region, there were 67 new cases of the virus, the smallest number of new cases in the Greater Toronto Area behind even Hamilton with 136 and Halton with 93.