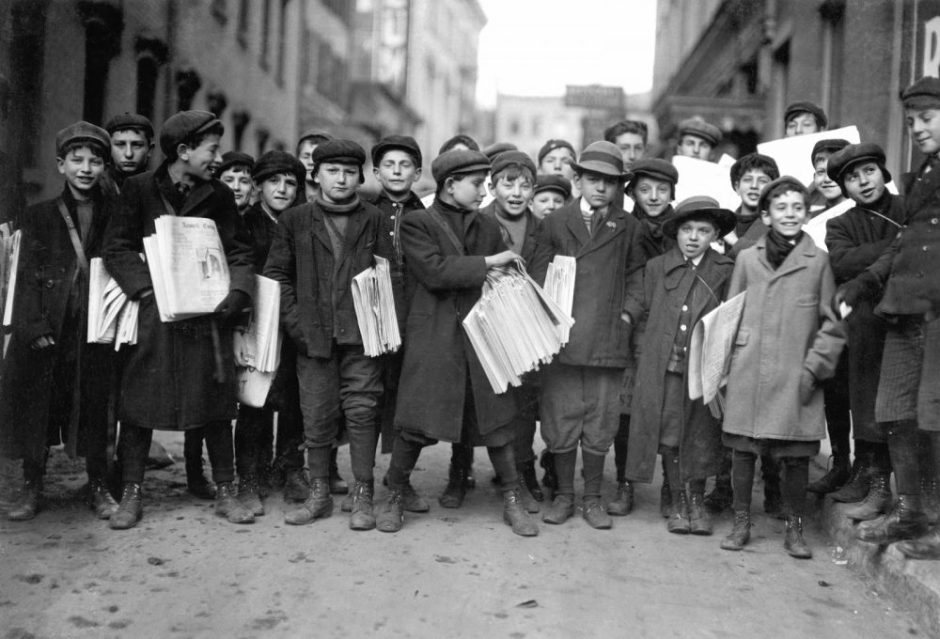 Back in August, Guelph Politico sent out a call for help to save itself. This #GivingTuesday, Guelph Politico is going to ask you again for assistance to reach its fundraising goal of $3,000 per month. It’s Christmas time, it’s a pandemic, there’s an economic downturn, so there’s a lot of competition for your hard-earned dollars, but can you think of a better time to help boost local journalism.

This is the state of Guelph Politico’s fundraising efforts right now: 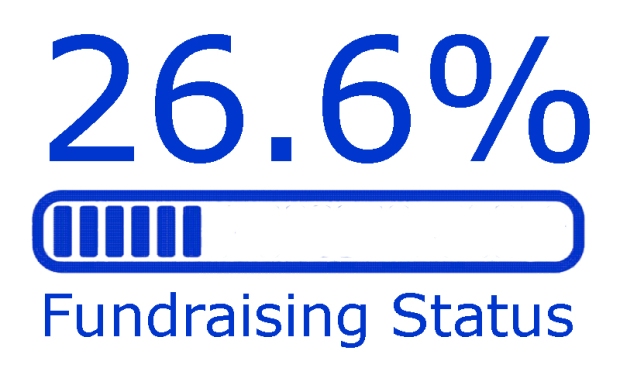 That’s not bad, it’s a great base to build from, but there’s a lot more ground to cover, and we would like to cover that ground by the end of the year.

There are a lot of different causes that are desperately struggling right now and asking for your money, but what we’re talking with this ask is finding 1,500 people in Guelph right now who are willing to give up their Tim Hortons coffee for one day a month. That’s all. We just need 1,500 people to give Guelph Politico $2 per month.

How can you give:

*You can sign up and support Guelph Politico monthly on Patreon.

*You can give via your credit card or Paypal account through Paypal, and sign up for a monthly, or one-time donation.

*Or you can send a good old fashioned cheque through snail mail to:

Why is Guelph Politico dependent on community support?

Why not grants? – We can’t get help from grants because Guelph Politico cant be incorporated as a non-profit. It’s not allowed You can’t have a journalistic entity be a non-profit in Canada, so there’s no grant money coming in.

Why not advertising? – The thing you have to understand about advertising is that before you can even talk about how much money you can get, Facebook and Google take 80 per cent off the top. The other 20 per cent of available online advertising you have to fight for with the Guelph Today, Guelph Mercury Tribune, Magic FM, CJOY, The Ontarion, and then there’s money in Guelph that has to go out to bigger ad markets in Kitchener, Waterloo, Cambridge, and the Greater Toronto Area. There’s no advertising money for small outfits like Guelph Politico.

What can you do if money is tight right now?

*Share the link to the donation page for Guelph Politico.

*Download, don’t stream, the Guelph Politicast on your favourite podcast app, and rate and review it on that app. Podcast success is determined by downloads alone, and more people find it with the more reviews it gets.

*Share Guelph Politico stories and posts on social media. Share this post specifically to help find people that might be in a better position to contibute. You have to build an audience, and the bigger guys have an advantage on me there.

There have been news stories this past year that have really made people question the power of local media, or even questioned its existence. I know everyone wants those Spotlight stories, the big investigative stories that change the game, and hold powerful institutions to account. The thing people never realize about that movie though is that while four people worked on that one story for months, there was a whole newspaper called the Boston Globe getting published everyday. You need a solid foundation from which to grow, and that’s the proposition we’re putting forward here.

THANK YOU to everyone who subscribes to Guelph Politico!!! You’re the ones who know that news and news gathering needs community support to make it a reality, and that if communities want better news then they need to demanded it through their own “pocketbooks.” So, thank you very much.

To everyone else, please consider donating today!