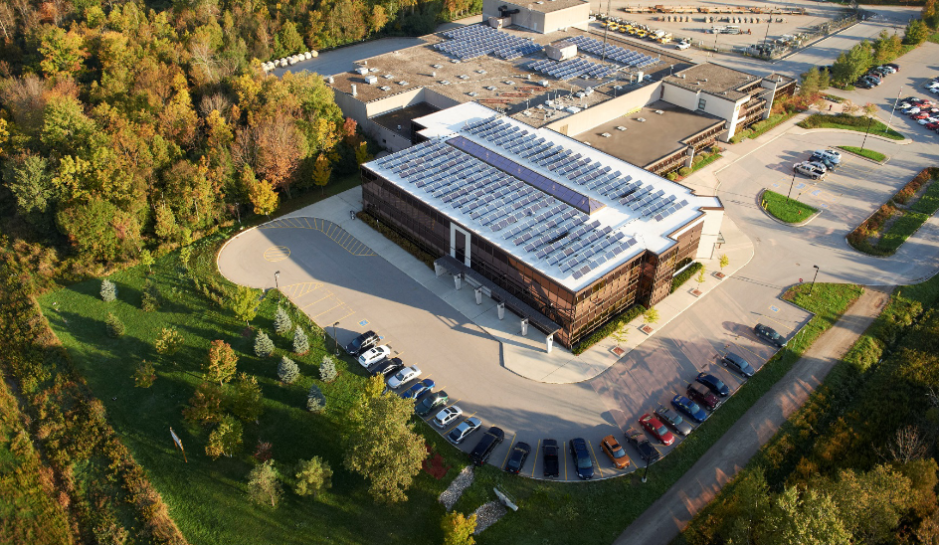 Even though it’s about a month later than usual, city council will sit for its annual shareholder meeting of both Guelph Municipal Holdings Inc. and Guelph Junction Railroad, two high valuable City assets with new financial documents to oversee and ratify.

NOTE #1: Because this is a meeting of City Council sitting as shareholder of GMHI and Guelph Junction Railroad, there will be no delegations for this meeting.

2019 Guelph Municipal Holdings Inc. Financial Statements – Last year marks the first time that GMHI’s biggest asset, Guelph Hydro, became a part of Alectra Utilities. Last year also marked the final time that GMHI and GMHI Development Corporation (aka: DevCo) would be treated as separate entities; the two were amalgamated as of June 30, 2019. On December 31, GMHI had assets totaling just over $104 million, with just over $101 million of that being the investment in Alectra, which used to be known as Guelph Hydro. GMHI’s income for 2019 was $41.8 million, including $40.4 million in income from the sale of Guelph Hydro, and $1.9 million from other GMHI operations even though District Energy operations are still operating at a loss of $192,000. On the bright side, the wind down costs of closing the Hanlon node of D.E. is coming in under budget.

Appointment of Auditors for 2020 for Guelph Municipal Holdings Inc. -Since 2015, KPMG has been the external auditor, but this is the end of a renewable five-year cycle for this particular contract. City staff will have to undertake a competitive procurement process to find the next external auditor, and a decision on that should be announced sometime laster this fall.

2019 Audited Financial Statements  – Finally, some good financial news! GJR made 47.5 per cent more income in 2019 for a net total of $1,092,000, and that despite an 11.4 per cent increase in expenses, including a $355,000 increase in freight movement costs. GJR also successfully paid off a loan to the Royal Bank of Canad in 2019, which allowed them to save cash since they paid off the loan ahead of schedule, and that cash will be greatly needed when GJR proceeds with construction on the Speed River bridge in 2023. A divided of $80,000 is being paid to the City, while the rest of the cash is being re-invested into GJR itself.

Guelph Junction Railway 2019 Annual Report – Aside from the financials, the annual report also deals with a number of items that GJR is working on including improvements at road crossings, environmental concerns, safety directives and new signage near GJR tracks. There were also signal upgrades at six major arterial roads, and GJR has been working with the Provincial government on the upgrades to Highway #7, which will effect the layout of tracks on and around the Hanlon Expressway, and in the northwest end of the city. Speaking of that end of town, GJR has identified an additional location to stage cars for a business in the area of Woodlawn and Edinburgh, which should reduce wait times at that intersection.

One thought on “City Council Preview – What’s on the Agenda for the July 22 Meeting?”