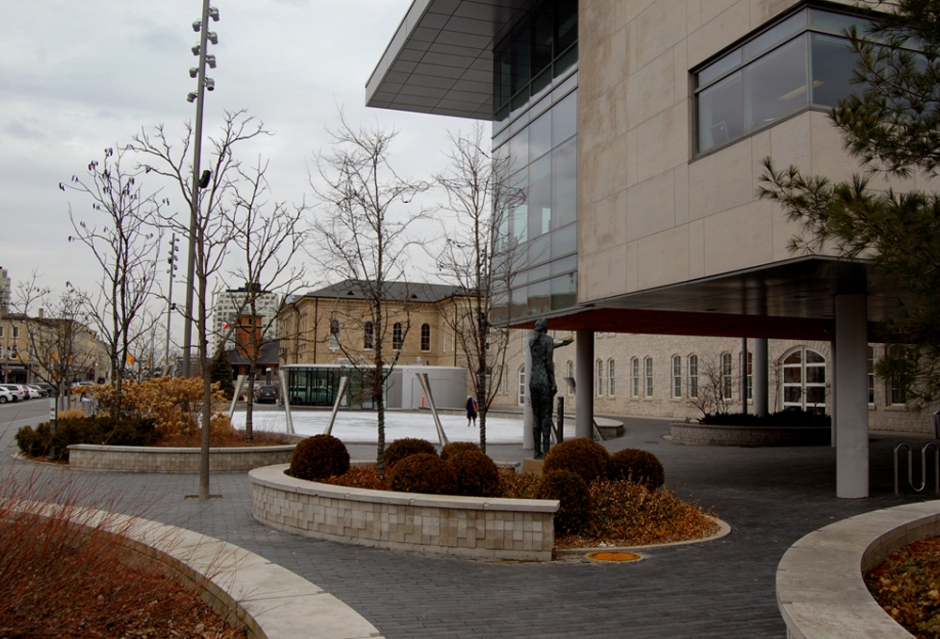 The final Committee of the Whole meeting of the year will be relatively light, as the whole of council digs into potential changes to waste collection, and the budget numbers from the third quarter, as well as get a demonstration about the power of local data.

IDE-2019-106 Sign By-law Variances, 350 Speedvale Avenue West – The property owner of a commercial development would like to install a 12-metre tall illuminated sign to better attract business. This is largely a commercial and industrial area, so City staff are okaying the size of the sign and the placement.

IDE-2019-121 Waste Free Ontario Act Update – The passage of the Waste Free Ontario Act is going to prompt some changes in the way that the City of Guelph will collect and process waste. A lot of work has already been done on the project, and there’s still a lot of work that has to be done. For instance, the new Resource Recovery and Productivity Authority (RRPA) has already taken over the Used Tire Program, and consultations are underway for transition the collection and processing of electronic waste by mid-2020.

The big piece of this is what happens to the Blue Box program. The full transition of the Blue Box model to being the responsibility of producers and not the municipality will not begin until 2023 with an expectation of completion by December 31, 2025, but there are still a lot of steps to take in the meantime, and the consultation process is currently ongoing. The City of Guelph, for its part, will be advocating for a circular economic model that reduces waste from the outset, a standardised system of collect that’s province-wide, and the outlining a program to expand collection once the transition is complete.

This report is for receipt, so there is no direct cost from it, but there have already been some costs from the changes brought on by the Waste Free Ontario Act. For instance, a $8,700 grant for recycling tires is no longer collected by the City, but that loss has already been accounted for in the 2020 budget.

CS-2019-27 Third Quarter 2019 Operating Variance Report – The Tax Supported Operating Budget for 2019 sits in a positive variance of $2,235,931, or 0.9 per cent, as of the end of the third quarter; meanwhile, the Non-tax Supported Budgets are projecting a total $4,006,086 net favourable variance. The results come from increases in Blue Box grants and water and wastewater revenue, as well as hydro savings from conservation, and salary and benefits savings due to staff turnover. In terms of negative variances, Culture and Tourism hit a snag due to staffing and overtime on City events, and there’s a warning that Police overtime costs might push that budget into negative territory by the end of the year. Also, the City will be paying an additional $65,000 for paramedics due to a shortfall from the provincial government.

4 thoughts on “Committee of the Whole Preview – What’s on the Agenda for the December 2 Meeting?”