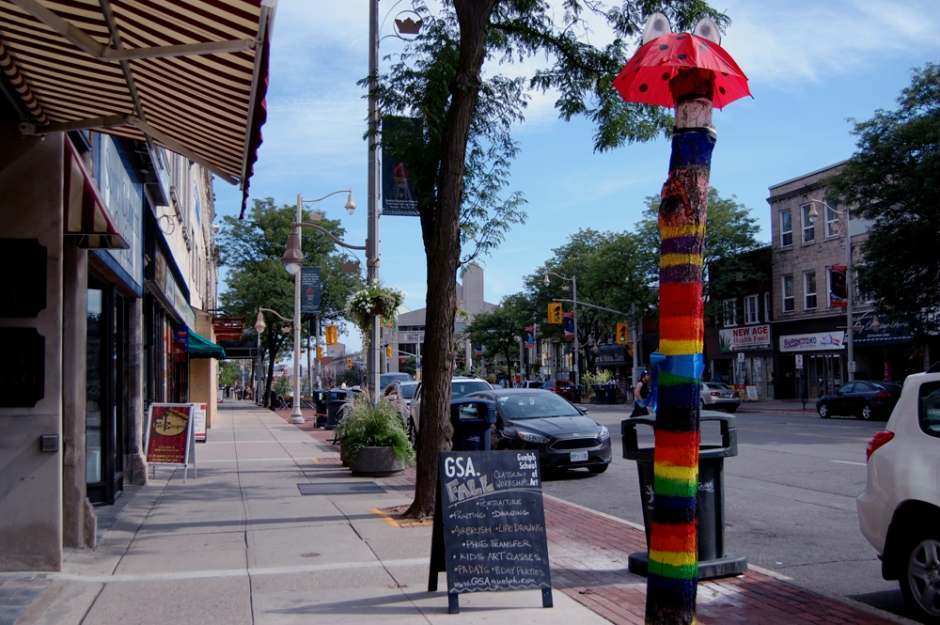 Almost nine out of ten Guelph citizens are satisfied with the delivery of City services, and nine-and-a-half out of 10 rate the quality of life in the Royal City as good or very good according to a new Citizen Satisfaction survey done by the City of Guelph.

Ipsos completed the survey between August 28 and September 17 this year, with 600 people taking part in phone surveys with another 96 self-selected participants who took part in an online survey. For one of the highest-ranking staff members at City Hall, this is nothing but a good news story.

“Results from the survey are very encouraging and consistent with our previous research,” said Scott Stewart, Chief Administrative Officer, in a media release. “The findings highlight the areas where we’re meeting citizen expectations and also identify opportunities where we can continue to make investments to ensure Guelph is a great place for everyone to live today and in the future.”

According to the 2017 Citizen Satisfaction Survey, 97 per cent of people would rate their quality of life in Guelph as “Good” or “Very Good”, which is two percentage points higher than the results of 2019. Meanwhile, overall satisfaction of the delivery of City services was 84 per cent in 2017, but it went up five per cent to 89 per cent in the 2019 survey.

On those services, Guelphites rated the most satisfaction with Fire, Ambulance, and Parks, with snow clearing, road maintenance and parking filling the bottom three slots. The biggest jump in satisfaction was in the area of community investment with eight per cent, and the biggest dip was parking which lost 10 per cent of total satisfaction.

The percentages remained the same on the question of agreement that Guelph is a welcoming community, and that residents are proud to be a part of the city. The numbers were 95 per cent and 94 per cent respectively in both 2017 and 2019.

The survey also asked what issues are of concern to citizens, and the number one remains infrastructure and roads with 17 per cent, which is a three per cent increase from 2017. The number two issue is housing availability and affordable housing, which increased from 8 per cent to 12 per cent between 2017 and 2019. This is a bit of a trend because the number of people concerned about poverty, homelessness and food security jumped five per cent, from three to eight per cent, between 2017 to 2019.

Finally, since it’s budget season, 80 per cent of people surveyed said that they get “Fairly Good” or “Very Good” value for their tax dollars, which is the same number who agreed with that statement in 2017.

You can check out the full report on the survey here.