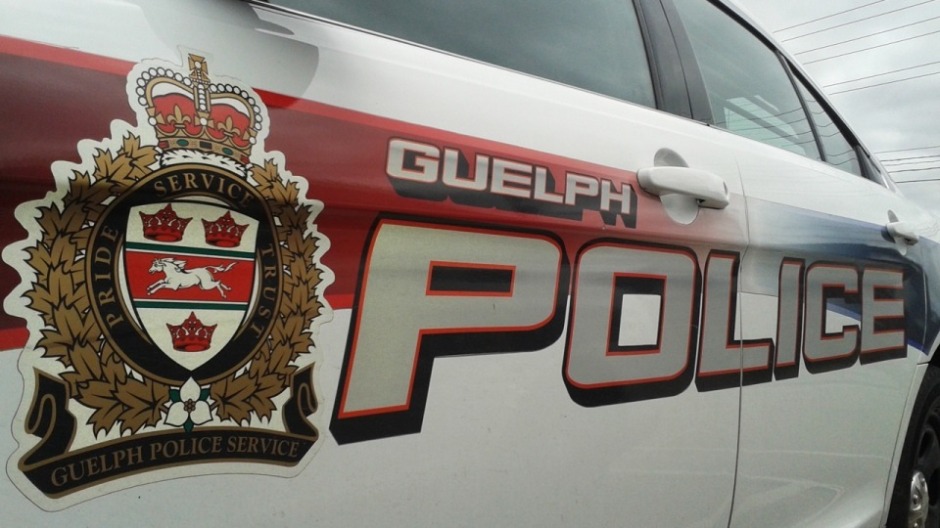 As to the most dubious distinction: Guelph’s most dangerous intersection is now Silvercreek Parkway North and Speedvale Avenue West with 36 collisions last year, that’s 15 more than 2017 when this corner merely held second place. Last year’s first place for the worst intersection in town, Edinburgh Road South and Stone Road West, came in second thanks to one fewer accident for a total of 28.