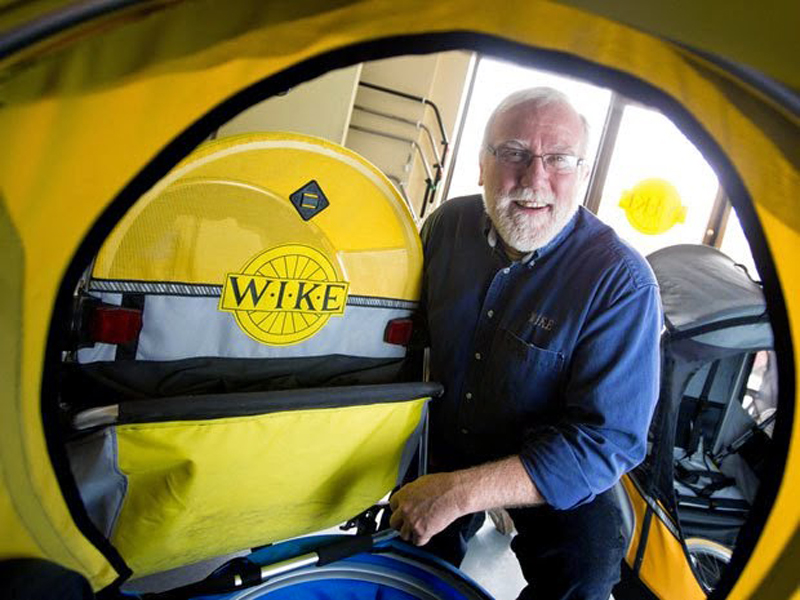 Bob Bell has severed several terms on city council as Ward 1’s representative, and now he’s asking voters for another one.

To serve the citizens of Guelph

2) What, in your opinion, was the most consequential decision on council last term?

The second most important decision was backing out of the District Energy Plan in the Hanlon Business Park.

3) What is *your* issue? What is the one thing you want to accomplish during your term at council?

The re-zoning of York Rd. east of Victoria for larger scale commercial with the road’s complete re-construction and restoration of the Reformatory Parklands.

4) What is your understanding of affordable housing versus social housing? How can Guelph develop both?

Affordable housing consists of affordable ownership and affordable rental where in these cases less than 30% of occupants’ household income is spent on housing and the structures are privately held. Social Housing in owned by the municipality (Wellington County) and occupancy is controlled by a list managed by the municipality and rents are set according to income or ability to pay.

How can Guelph develop both?

5) Guelph is required by provincial mandate to accept thousands of new residents by the middle of this century. How is the City presently managing growth? What should we be doing differently?

We are planning appropriately to accommodate the mandated growth by the creation of secondary plans such as the Innovation District and Clair/Maltby, I think we could improve transportation and parks master planning match this growth.

6) Transit. First, what is your experience using transit? Second, do you think council and staff presently understand issues with transit? And third, what is one specific thing you would suggest to improve Guelph Transit service?

First, what is your experience using transit?

It takes too long to get from A to B. I drive or ride a bike to save time

Second, do you think council and staff presently understand issues with transit?

Outstanding transit is very difficult to deliver, I think we need to do much better

And third, what is one specific thing you would suggest to improve Guelph Transit service?

Move to a ridership model (direct routes with frequent service). I suggest we provide an east/west route in the north end of the city (Speedvale Ave.)

7) What needs to be done to improve Regional Transit? (This includes intercity buses, two-way all-day GO trains, and high-speed rail?

Two way all day GO (but that is not our jurisdiction, it’s the province that will decide that)

8) If there’s one power that’s currently the jurisdiction of the province or the federal governments, but should be transferred to municipalities, what would it be and why?

None I can think of. I think we are already challenged to use the powers we have to govern properly.

9) How do you define a taxpayer? What is the responsibility of a councillor when it comes to budgeting?

How do you define a taxpayer?

The person whose money I spend with great care

What is the responsibility of a councillor when it comes to budgeting?

To prioritize spending the taxpayers money

10) Hypothetical: The City’s in a budget crunch, and a substantial tax increase is cost prohibitive for the average Guelphite, so a cut *has* to be made. What City of Guelph service do you look at and why?

Whether or not budget cuts can be made without affecting to provision of city services is the first question that should be asked…. But when there are no more internal reporting positions can be cut then the first front line positions would be the ones that affect the citizen the least.

11) Describe a time you had to make a tough decision, and the thought process you went through in order to reach that decision? (Doesn’t have to be political)

Some decisions are much more difficult than others. In these situations I call city staff and question their opinions in detail and why they chose them, then I call others outside city hall that have knowledge in the area and ask their opinions, then after hearing arguments at council of delegates and other councillors I make a decision with my vote.

12) Is there a municipal issue that you don’t think gets enough attention? What is it and why should it get more attention?

The Housing and Homeless issue does not get the attention it needs when it comes to capital requirements at the municipality. Income disparity has created an enormous problem which, along with addictions and other mental health issues, is causing serious fundamental structural problems in our society. As citizens of Guelph we can’t address the root causes such as Globalization but we can mitigate the harm to our residents that these external factors have created.

13) Where can people learn more about you, or your campaign, and how can they get in touch with you?