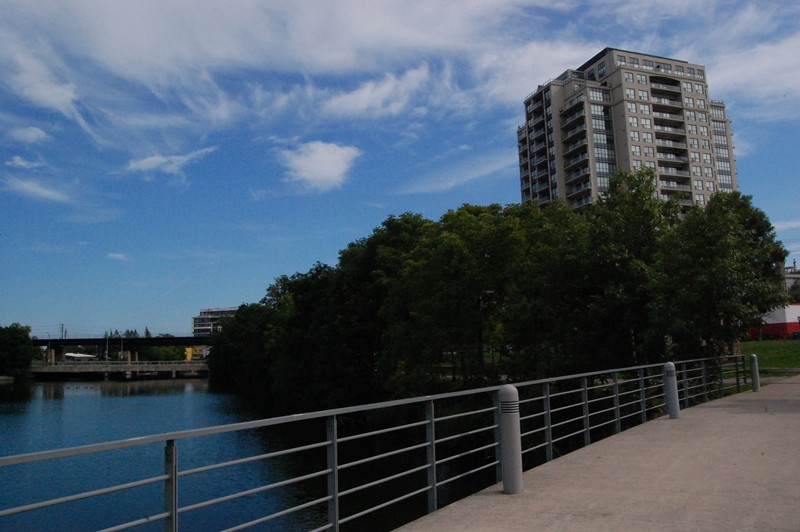 Condo living is a growing market in Guelph, and that wasn’t just a high-rise joke. With Places to Grow breathing down our neck, the demand on the Royal City is to get higher and tighter, so the issues of condos should be of particular concern, and Ted Pritchard tries to make that case every year at budget time as he reminds council that not all homeowners in Guelph, it seems, are created equal.

As Pritchard points out, some condos in Guelph are able to take advantage of city services, but a great many of them are not. Condo owners are charged the same amount in property taxes as a single-detached home owner, but there are some condos that don’t get garbage or other services, so to get those services, they must be contracted privately, which comes out of condo fees. In essence, some condo owners are paying twice for the same service.

That’s what Pritchard is advocating to change. To him, his campaign is not about fair tax, but about fair treatment. Every budget time, he goes down to city council and he makes the point, but it’s tough to do that a couple of times a year, and five minutes at a time. Fascinated by the disparity, I invited Pritchard to take part in this edition of the Guelph Politcast to talk about fairness, city services, and why discussion about taxation at budget time isn’t always about too much or too little.

If you would like to hear more about the Fair Tax Campaign, or get involved, you can get in touch with Ted Pritchard at tpritcha@rogers.com.