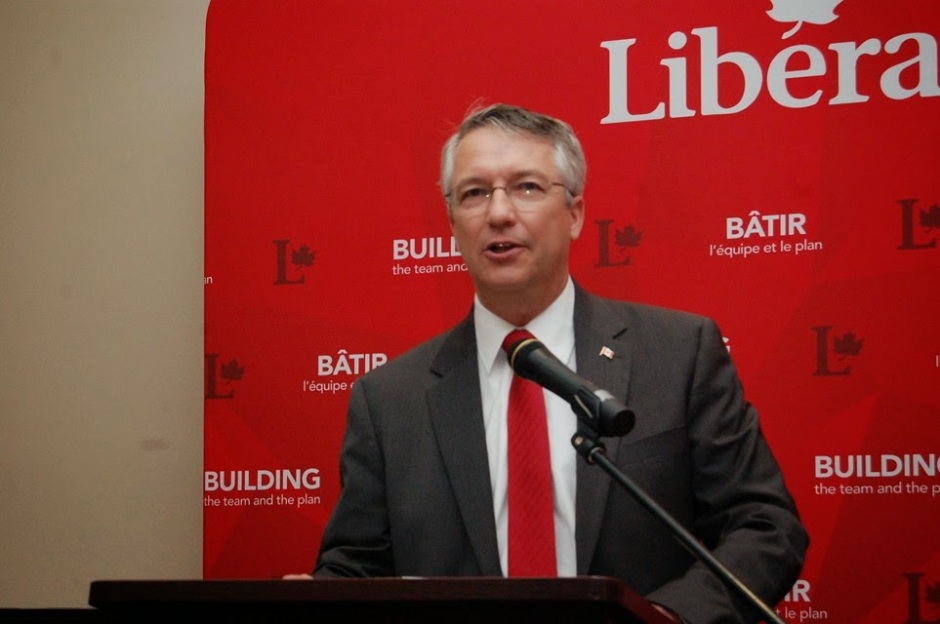 Getting a jump start on Back to School, Guelph’s Member of Parliament Lloyd Longfield is putting out the call: two town halls this fall about important and pressing issues before the House of Commons.

Town hall number one is about electoral reform. A special Commons committee will be coming back with their recommendations sometime later this fall, but Mark Holland, Parliamentary Secretary for the Minister of Democratic Institutions, is coming to the Royal City to get the feedback of Guelphites who have been, and remain, very hot on this issue.

Speaking of hot, Longfield’s second town hall is about climate change. The government’s made a pretty big commitment to do something about the shift in global climate from man-made causes. There’s no special guest for this one (yet?), just good old-fashioned discussion about what locals want to see as the government looks for ways to reduce our united carbon footprint.