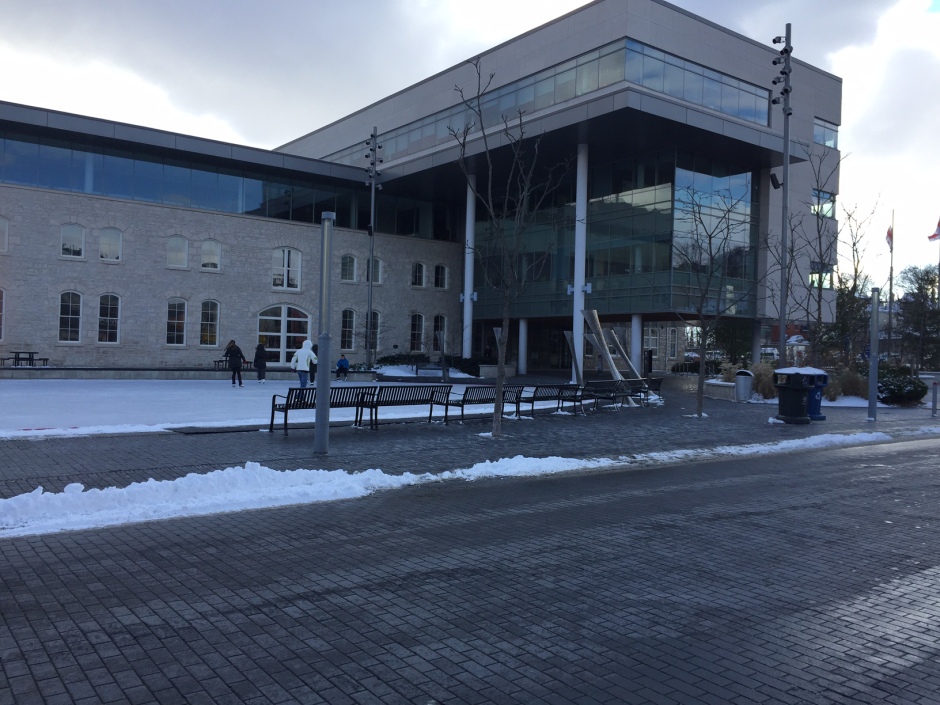 On this edition of the Guelph Politicast, we experiment with the form by have three separate short interviews: robocall investigation enthusiast Sebastian Silva, senior policy planner with the City of Guelph’s Joan Jylanne, and Guelph Member of Parliament Lloyd Longfield.

First up is Silva, who is a resident of Salt Spring Island in the Federal riding of Saanich-Gulf Islands. Like some of us, he caught the bomb dropped by Sen. Mike Duffy during his testimony before Christmas alleging that Conservative operatives were behind a robocall in 2008 that claimed to be made on behalf of a get-out-the-vote effort for the NDP candidate who had dropped out of the race but remained on the ballot. Silvia took initiative to write Elections Canada about re-opening the investigation based on the allegations, and he got a semi-ambiguous response (included bellow).

Then, I talk to senior policy planner Joan Jylanne, who earlier this week led two workshops for the public to offer input on Guelph’s developing “Affordable Housing Strategy.” I covered the afternoon workshop, but because there’s a lot of big words and big definitions, I thought it might be better to hear it all from the expert rather than me fumbling my way through it.

And finally, a couple of words from Guelph MP Lloyd Longfield, who was in attendance at the special city council meeting on Thursday to hear how the mayor and councillors might spend the incoming Federal infrastructure money.

Submitted for your approval is this week’s edition of the Guelph Politicast:

The theme music for Guelph Politicast is provided by Crazy Pills and their song “Break It Down” courtesy of Free Music Archive.

Stay tuned for future editions of the Guelph Politicast.