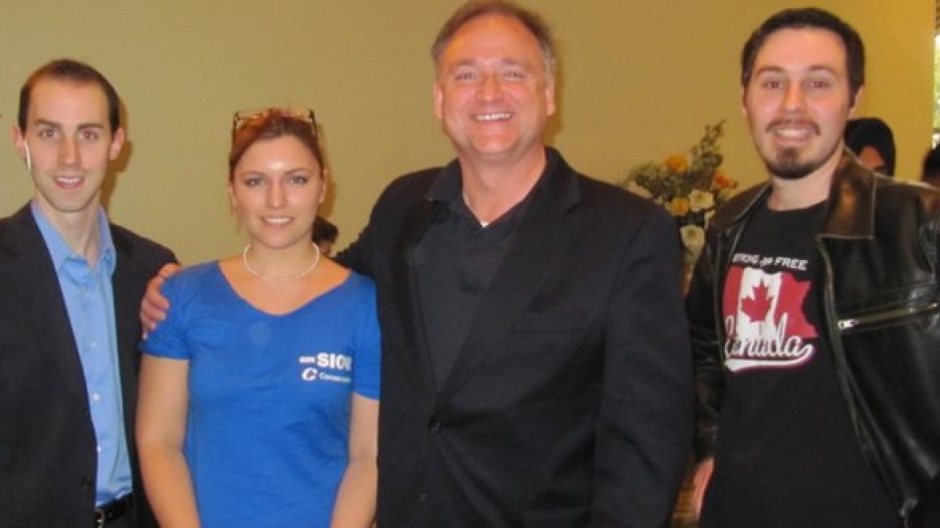 Yesterday’s conviction of Michael Sona managed to do the impossible, prompt a response from Marty Burke.

Burke was the Conservative candidate for Guelph in the 2011 Federal Election, and it was under his auspices that Sona, in party with others, allegedly launched the robocall scheme to misdirect nearly 7,000 to a fake polling station. Burke fought tooth and nail to keep himself and his name out of the media during the entirety of the investigation, arrest and trial of Sona and the robocall crimes, but now that it’s all over (for now?) Burke is talking, and apologizing.

In an e-mail to the Guelph Mercury, Burke said:

“I am shocked by today’s ruling that Michael Sona has been found guilty in the robocall trial. From the start, I was assured—and so believed—that no wrongdoing occurred.”

“As the candidate, I feel it is my duty to apologize wholeheartedly to the people of Guelph for this unfortunate incident.”

That’s a one-eighty from Burke’s previous public comments on the subject. In an e-mail to the Guelph Tribune in March 2012, Burke defended his campaign team. “I have absolutely no knowledge of who made such calls or how and why they were made,” he said at the time. “I do not believe there is any connection between these calls and any member of our hard-working, dedicated campaign team. I would be shocked to find out otherwise.”

So I guess Marty was pretty shocked yesterday.

Again, in Burke’s defense, plausible deniability is a candidate’s friend in these scenarios. I have no doubt that he knew nothing about the actual conspiracy, but that doesn’t dismiss his actions in the three years leading up to Judge Gary Hearn’s verdict against Sona. It doesn’t excuse his non-stop vendetta against Liberal MP Frank Valeriote, or his refusal to engage the media beyond the impersonal screen of the e-mail medium, or his childish filing of a police report because of all the media trying to talk to him at the height of reporting about scandal.

Hopefully, now he can get back to the quiet, media-free life he wants, and we’ll all be happy to give it to him. All we ask in return is that he no longer run for public office, and send no more letters to the editor that doubly slam Valeriote while praising the Conservative government. To paraphrase Sona himself, “You lost, Marty. Better get used to it.”