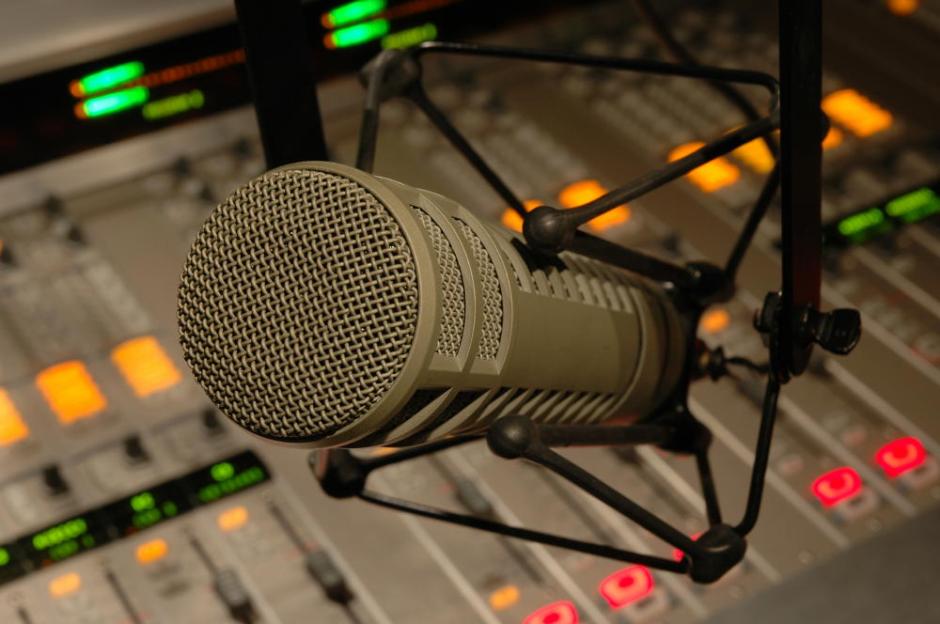 So I think many of us feel like the last month went by in a blur, there were a lot of big issues, big discussions, and a lot of consequential decisions made by council. So before diving into a new year with new issues and new decisions, let’s revisit what happened in the tired and true format of the clip show.

Open Sources Guelph will return to live episodes this Thursday on CFRU with another year of punditry and conversation, but first let’s revisit two moments from December. In the first clip, you will hear from Councillors Cathy Downer and Phil Allt who discuss the implications and decisions of the 2018 budget, which had passed just 48 hours earlier. Then, in the second clip from December 14, your congenial hosts talked about the Guelph Hydro merger with Alectra, and the year that was in local politics.

Although you’re probably aware that you can listen to the podcast version of Open Sources on the Guelph Politicast channel, perhaps you might like to enjoy getting to the Guelph-stuff without having to sit through the latest Trump follies or whatever vacation disaster that Trudeau has undertaken.

At the same time, it’s worth promoting Open Sources as a way to say “stay tuned” because when we start getting into the two elections this year, the candidates for Members of Provincial Parliament and the candidates for Guelph’s mayor will be invited to appear on the show and talk about why you should vote for them. Likely, there will also be some election night specials along the way too.

So let’s recap the end of the year, courtesy of Open Sources, on this week’s Guelph Politicast.

You can listen to new episodes of Open Sources Guelph live every Thursday at 5 pm on CFRU.