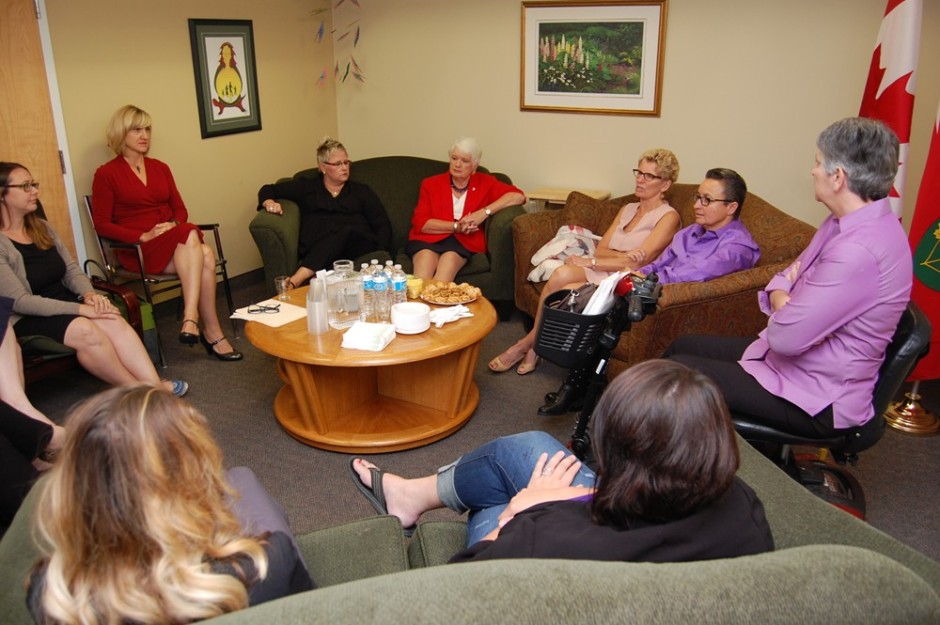 May is Sexual Assault Awareness Month in Ontario. Isn’t it sad that sexual assault is still such a scourge in society at this point in our history that we have to have a while month to raise awareness about it? I think we can all agree on that, but so long as the need is there in our area, there will be the Guelph-Wellington Women in Crisis, now helping women in our area for over 40 years.

Women in Crisis is marking its 40th year in service in the Guelph and Wellington area this year. What began as eight women volunteering for a new rape crisis line at the University of Guelph has now expanded to include the Marianne’s Place shelter, the Transitional and Housing Support Program, the Family Court Support Program, the Rural Women’s Support Program, the Sexual Assault Centre, and, of course, the 24-hour Crisis Line. This isn’t a sign that these problems are getting worse, but rather that we’ve come to understand them better over the last four decades, but there’s still a long way to go.

On this week’s second Politicast, Sexual Assault Counsellor Hannah Graves, and Public Educator Jessica St. Peter, join me to talk about how Women in Crisis has changed over the last 40 years, their campaign this month to raise awareness and education about what consent really means, and how the justice system still fails to understand sexual violence and give survivors the support they need. The Globe and Mail reported earlier this year that 1 out of every 5 rape cases brought to police forces across Canada were being marked as “unfounded,” which begs the question: are we making any actual progress in helping survivors?

This is some of the ground we cover in this week’s Guelph Politicast, as we try to bring some local awareness to Sexual Assault Awareness month.