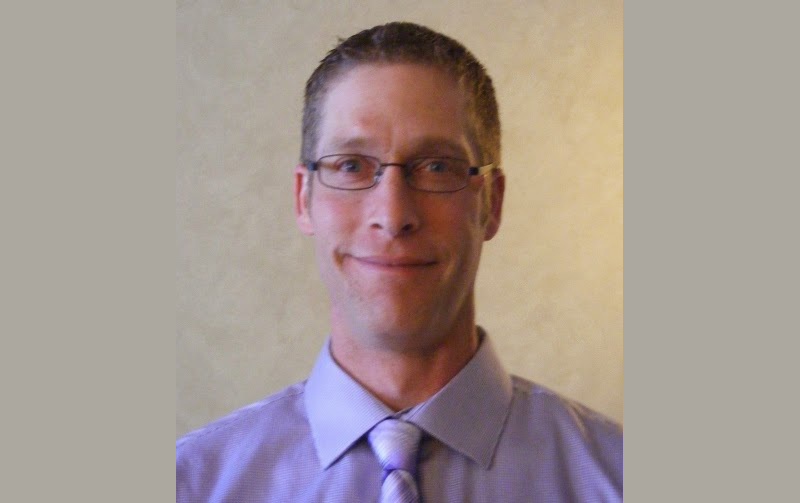 Jason Dodge is one of six very serious contenders in the Ward 3 race, a race that’s attracted politicians of all interests and political stripes.

A production manager for a maintenance firm, a venturing businessman working towards starting his own business and a married father of three, Dodge has called Guelph for almost 40 years. He’s been fairly active in the community via sports, volunteer work for charities, and two terms as a member of the Community Editorial Board with the Guelph Mercury. Dodge has also become a strong advocate for children with special needs, a personal connection he feels through his autistic son. As for running in this election, Dodge says “representing Ward 3 is one of the highest honours that anyone could voluntarily take on. I also believe that it is a position that should be served with pride and respect, and it is one that should be transparent and accountable.” Will the people of Ward 3 agree enough to unseat incumbents Maggie Laidlaw and June Hofland? Here’s Dodge’s responses to the Candidate Questionnaire.

My love for Guelph and my desire to better my children’s future here has inspired me to run for a position on Guelph City Council as a representative for Ward 3 in 2014. I am dedicated to providing a positive change for the community by being proactive…not reactive.

I want my children to be able to afford living here for many more years. Tax increases should not create a reduction in services. Our tax dollars are being thrown at too many spur-of-the-moment ventures without any consideration to the cost or how it directly affects the residents. Taxes will inevitably rise, but they rise in order to sustain our services; not reduce them.

It seems that we are promoting the separation of Guelph into mini communities instead of promoting the well being of Guelph as a whole. I believe it needs to start within city hall itself. I want to break down the walls that have been built between council and city staff. I am running to restore a friendly and respectful working relationship within city hall that can be transferred back to working with the citizens, contractors, and businesses in Guelph.

Ward 3 is in desperate need of balanced representation and I am running to provide just that. For far too long now, our representatives have been too preoccupied with their own personal agendas and pet projects to remember that the majority of residents in Ward 3 need to be represented in a respectful, fair manner.

We are lucky to boast many amenities, employment opportunities, parks, and supports in Ward 3.

Ward 3 is the most diverse area in Guelph.

That is why balanced representation is so essential.

Our city council could easily earn a higher grade if it weren’t for too many impulse decisions that have caused our taxes to increase, services to drop, infrastructure to crumble, and our reserves to be depleted.

Our current council has lacked communication, accountability, and transparency. True leaders should not spend time and money trying to cover up their mistakes. They should spend their time creating solutions and procedures to avoid the mistake in the first place.

We have been informed that our taxes are declining and are now inline with comparable communities.

At first look, it may appear as though our taxes have been declining, but they are not. The city has spread the tax increases onto our public health unit, our water and hydro bills which are not included in the tax increase charts that have recently been released.

A report on the true tax increase with all of the information included would be quite different than what they have led us to believe.

The BMA report showing our debt to reserve ratio is improving can no longer be accurate. The financial implications of the Urbacon case, as well as subsequent costs and lawsuits still unresolved in relation to the case, have dramatically changed the results of that report.

The damages were paid out of the reserve funds that residents have filled for more pressing needs such as infrastructure. Our tax dollars created those reserves, and I fear that if there is not a change on council, our taxes will be driven up again in order to refill them.

Council needs to listen to the concerns of the men and women who drive the routes, as well as the thousands of public transit riders in Guelph. These are the people who know the problems and have the solutions! These are the people council should be listening to in order to restore the public’s trust and to improve the service.

I have not been elected yet, but I have already opened up more lines of communication than any of our ward 3 reps have in 10 years! In the last 9 months, I have made myself accessible to everyone, regardless of their political or personal views and financial background. I have opened up the lines of communication by creating social media pages and accounts, email, and even a website dedicated to the residents of Ward 3. In fact, that website alone has received nearly 25,000 visits from Guelph residents. That tells me that this type of communication is long overdue in our ward.

I am also a proponent of town hall meetings, telephone calls, and personal door to door visits.

I am excited to see if this method helps encourage a higher vote number. I believe in opening up the availability and allowing multiple methods for people to use for voting. I trust that the security and convenience of online voting will be proven this election.

By being open minded and listening. One reason for our typically low voter turnout can be pinned on the fact that many representatives have not been listening to their constituents. Voter apathy is happening more and more because people feel dejected when their voices aren’t heard. Local government should be a more positive force in the daily lives of people in Guelph, and a lot less of a bully.