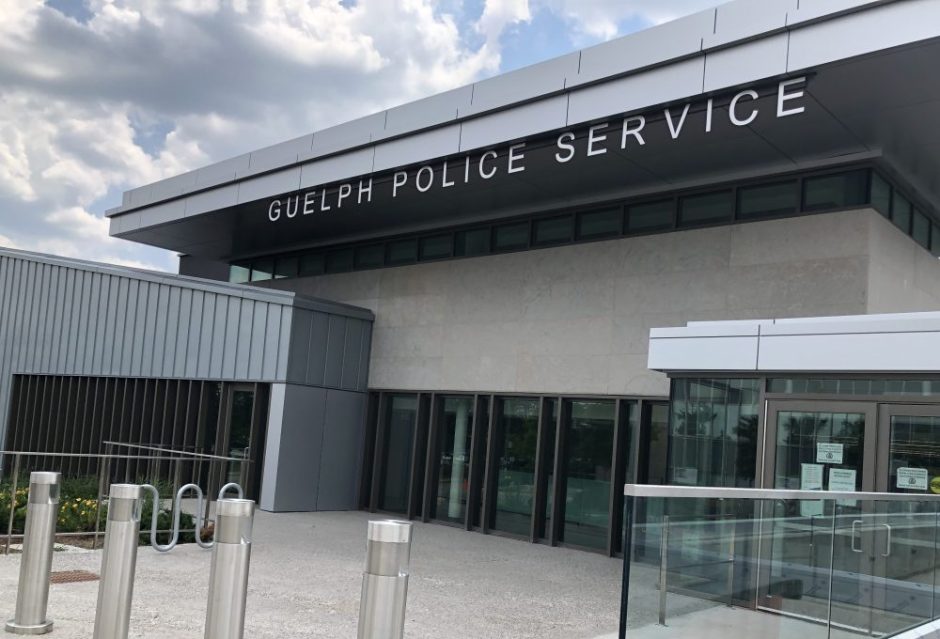 The Guelph Police Services Board will get together this Thursday for the first meeting of 2023; most of the items are pretty straightforward and will be remanded to the consent agenda. In terms of business that’s under points for discussion, we will welcome the new chair and vice-chair, and we will also hear what the police chief has to say about the last 30 days!

NOTE: This meeting takes place virtually at 2:30 pm but it will be broadcast on Guelph Police’s YouTube page.

Human Resources Report: Member Appointments Decision – The board has to review and approve all new hires. This month there’s Andrew Gale as a temporary full-time Digital Forensic Analyst, Danica Lines as a Police Communicator/Dispatcher, and Stephanie McIntyre as a temporary full-time Payroll Administrator. Also, there’s Joel Yip Chuck, Bernardus Ptok, Mackenzie Sissing and Natasha Ward who have started their training to become new Guelph Police officers. Fun Facts: Chuck was the owner of TNT Boxing Academy and Ward was a Mental Health Registered Nurse at Guelph General Hospital and Homewood.

Budget Signing Authorities – This is pretty straightforward, the Chief of Police has  to submit a copy of a signing authorities for the service every time a change is made.

Acting Chief and Deputy Chief of Police Appointment – There are personnel changes in the top jobs right now, but just in case, the Service has to have someone or someones ready to walk into the role of chief or deputy chief if the need arises. The recommend list for 2023 appointments include Deputy Chief Daryl Goetz who will step into the role of Acting Chief when called for and Inspectors Andrea Ninacs, Scott Grover, Steve Gill, David Doxey and Andrew Goody who will have to be available to fill-in as Acting Deputy Chief.

Professional Standards Q4 Report (2022) – Guelph Police received four new complaints in the fourth quarter of 2022 through the Office of the Independent Police Review Director (OIPRD); three of those were “screened out” by the director, and the other one was referred to the Professional Standards for resolution, but the matter is still ongoing. There are still four matters under investigation by the Special Investigations Unit, but there were no new matters sent to the SIU in the fourth quarter.

Board Correspondence Report – There are two correspondences this month; congratulatory letters to two new hires, and a letter to Guelph Mayor Cam Guthrie about the confirmation of the 2023 Police Budget.

Microsoft Office M365 Licensing Contract Award – Any procurement over $35,000 has to be reported to the Board, so this report is to let the Board know that out of five offers, the Police decided to got with Microsoft software and have pursued five licenses worth a total $285,844.56 plus HST. This has already been accounted for in the Police Budget.

*All the items to this point are technically on the consent agenda. Unless a member of the board pulls an item for questions or further discussion, all the above items will be approved as a slate.

Appointment of Board Chair and Vice-Chair for 2023 – Robert Carter announced that he was stepping down as chair of the board in November, and vice-chair Peter McSherry took the wheel for the December meeting, but the new term means that a new chair and vice-chair must be officially named by the board.

SEE THE COMPLETE AGENDA ON THE Guelph Police WEBSITE HERE.